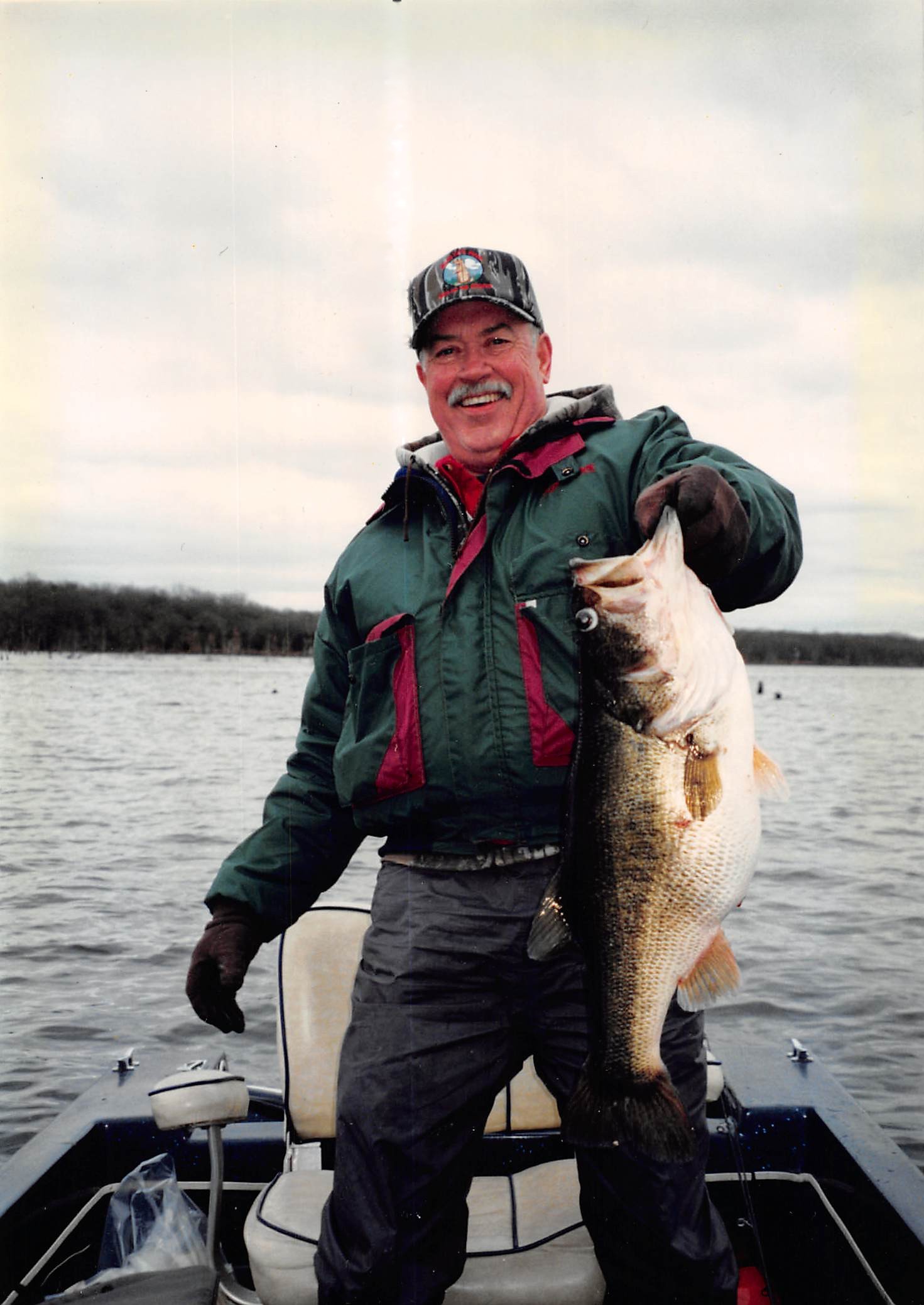 Billy Paul Hampton, 84, of Miles City passed in the early morning of January 9, 2020 at Holy Rosary Extended care in Miles City, MT with his loving family by his side.

He was born on July 18, 1935 in Hamilton, Texas, to Paul and Winnie Hampton, where he was raised and attended grade school and high school.

After attending college in TX for a few semesters, the adventurous Billy Paul made his way down to Cuba to work for a while. After returning, he married his college sweetheart Phyllis Thomas in 1957 and worked in Guatemala.

Later, they moved to Fort Worth, TX for a short time, where their first son Paul was born, before moving to Winner, South Dakota. Bill travelled to and worked in Guatemala as a geophysical observer, working on geological mapping, and Prince Patrick Island in the Arctic as a seismologist.  Billy always spoke very fondly of his times in these places, where he formed lifelong friendships with Augie and Diana Vogt. He and his family moved to Miles City in the early 60’s, where he remained for the rest of his life. His second son, Will, was born in Miles City.

Billy Paul worked in Bolivia as a seismologist in 1972.  Upon returning to Miles City, he worked for various places, including Philco Ford as a seismic instruments calibrator and eventually retired from Montana Power in Colstrip, Montana.

After retirement, he worked for Western Powders part-time for a short period. He lost Phyllis in 1996, and his son Will in 2007. He met a new joy of his life, Mary Lou, and they were married in 2003 until she passed away in 2005.

Billy Paul loved the Montana countryside and its wild landscape. Hunting and fishing were two of his outdoor passions. He was an excellent gunsmith and a craftsman. He enjoyed working on his rifles until his eyesight failed in recent years.  He also loved playing golf and hanging out with his friends at the country club.

Horses were also a big passion of Billy’s. With the help of the horse trainer and good friend, Jerry Backlund, he and Don Hartman raised and raced horses in several states from the mid-1970’s to early 1990’s.  There were many horses, but two that he was very proud of were 20 Moose, the one that got them started, and Princess Casa.  Billy had a lot of stories to tell!

After retiring from Montana Power, he bought a little house in Alba, Texas near a lake, and spent the winter months there with his companion dog, Hoot, fishing in Lake Fork and visiting his family and friends. He migrated down there for many years until his eyesight prevented him from making the drive.

He is survived by his son Paul Hampton and his daughter-in-law Eiko Ozawa of Miles City, his granddaughter Ellie Ozawa, his stepson Brad Lowry of Fishtail, Montana, and his stepdaughter Nicole Sundt of Queen Creek, Arizona.

A Celebration of Life party will be held on Sunday, January 19, 2020 from 2:00-4:00 p.m. at the Town and Country Club in Miles City, Montana. There will not be a formal service, as Bill requested. Billy Paul wanted all of his friends to come and have a good time, and perhaps share a story or two with the family. Please dress super-casual!

Should friends desire, memorials can be made to a charity of one’s choice.

Words of THANKS from Billy’s family

We would like to thank the Holy Rosary Hospital, the hospice staff, and Cottonwood Care Home for all your care and effort. Your kindness and expertise were greatly appreciated.

Joe Donnelly, you spent countless hours, day after day, spending time with Billy. You came to see him after work, on your days off, and whenever you could to make Billy happy for many months. You are the friend everybody would wish to have in their lives!

Bob Lunde, for tirelessly catering to Billy’s requests for this and that. Billy treasured the time you spent in his room, sitting, talking, and watching TV shows with him. He especially loved it when you took him out for a ride so he could smoke a cigar! Eiko still thinks you were the brain behind the chocolate box incident at the hospital (inside joke!!).

Coffee group friends (some of you, we do not know your name but you are just as appreciated), Billy truly loved spending time with all of you in the morning. Thank you Bing, Kelly, Jim, and Bob for driving him to coffee so he could enjoy your company.

Thank you Bing, for driving all the way to Billings during the Thanksgiving week to bring him home from the emergency room during the winter storms!

We thank all of our sweet and caring neighbors, friends and family members for their love, support, and sympathy.

Eiko and Paul would especially like to thank our step brother Brad and step sister Nicole for their love and care for Billy. You took care of Billy for many years after Mary Lou’s passing like he was truly your own dad. Billy loved you guys very much. We thank you for being there!