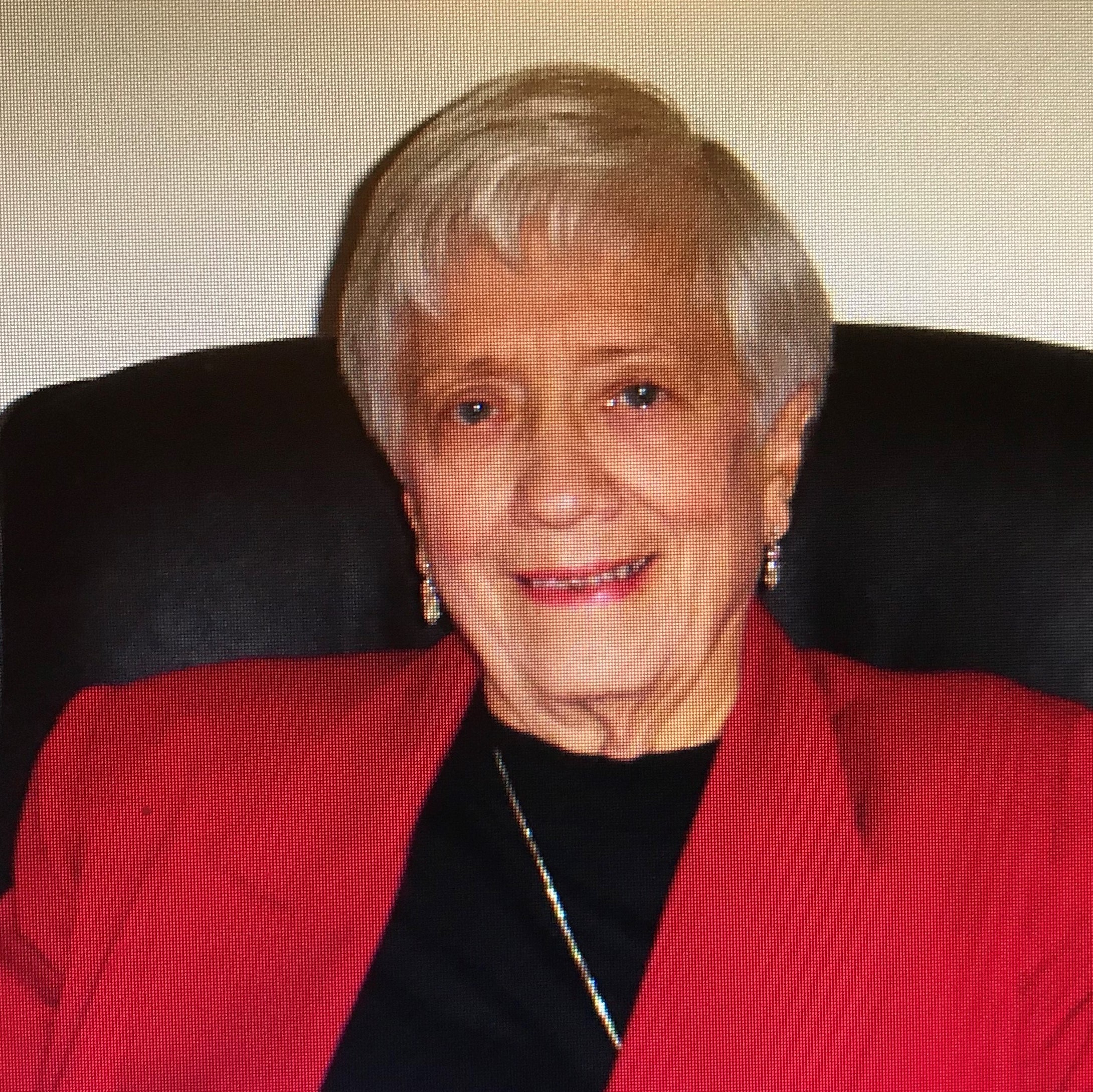 Bev was born in Sioux City, Iowa on February 25, 1928. She was a farm girl; she was proud of her farm experiences. Her caretaking of family, began early, being the oldest child in a farming family. She was the oldest of the 4 children born to Hazel Dell (Thacker) Ernst and Leslie Carrol Ernst “Cotton”. Bev’s mother, Hazel used to joke that the 8 years between Bev and her siblings (Jean, Ray, and Marvin) was because Beverly shared their bed and bedroom during the depression. Hazel claimed it was because they couldn’t afford to heat the entire house.

Bev adored her father, “Cotton.” She often tried to sneak into town with him when he went for coffee or to play cards with other farmers. Even after he accidently backed over her when she hid behind the car on one of those excursions!

Family meant everything to Bev. She had a heart full of love for her family, as many know from her telling about and celebrations of their successes.

She loved, flowers, music, and dancing almost as much as she loved her family.
She married Robert Lewis Tillery “Bob” on the 27th of November 1947. That he was a good dancer, kind-hearted, and “so handsome” influenced her to say yes.

While a Navy wife living on the West Coast Bev would happily cook for others. The young couple shared their apartment with Bob’s many sailor friends, sometimes letting them sleep on the floor and in the bathtub when the hour was too late to head back. She talked often about using her camera to take pictures of people as a side business to earn money. Bev picked fruit and worked various jobs at that time.

Bev was independent enough to drive clear across country by herself; even when mountain roads, snow or rain caused visibility problems forcing her to drive with the window down to wipe the windshield clear. Her adventurous spirit lead to many family camping trips, exploits and other memorable events. These often included taking along the kids’ friends and listening to constant refrains of “99 bottles of pop on the wall.”

She never wanted to interrupt anyone else’s exploits with her problems; refusing to quit a fishing trip when a hook got caught in the back of her head or when she sat on a bee during a visit to Yellowstone.
When her brother, Ray, was in Vietnam she made sure he received care packages of cookies, Kool-aide, and candies. She made sure that there were extra packages sent for his platoon. When he was wounded and at the military hospitals for many surgeries, she took the time to travel there to be with him. His death haunted her, as did the death of Robert Lewis Tillery, Jr. (“Bobby Lou”) from spinal meningitis in 1952. Bev never wavered or stopped offering up prayers and concerns about family, friends, and their health.

Bev taught school for many years, not just in Miles City, Montana, but also in South Dakota. Often her students commented that they “wouldn’t have made it without her pushing” them through.

Bev amazingly remembered, not only her students, but their families too. She was a big believer in education. She liked going to the games when “her” students were playing. She was always willing to help with fund raisers and bake sales. She was well known for her Methodist bake sales Sour-cream Raisin pies. She enjoyed going out with her church group and friends, dancing, and traveling with them often. She looked forward to her “Friendship Group” dinners and get togethers. She took delight in planning surprises, gifts, and menus for them.

Beverly always promoted kindness and cheered on others to succeed. She loved people. Throughout her life she gave to others more than she received. She served others in many capacities, not only as a mother and grandmother, but as a teacher, volunteer, and as a caregiver. Beverly gave up many of her personal goals and desires in order to help others. She will be known and remembered by her love, forever.

Beverly is survived by her children: Luanne “Annie” Waldow (Allen), Vicky Hamm (Ralph), and Randall Tillery, her 4 grandchildren: Nick Hamm, Matthew Hamm (Jessica), Elizabeth (Waddington) Marmon (Kenneth Zachary), Rebecca (Waddington) Martinez, and her 6 great-grandchildren. She is also survived by her sister, Jean and her brother, Marvin. She was preceded in death by her husband, her parents, brother, Ray, and son, Robert Lewis, Jr.

Condolences may be sent to the family by visiting: www.stevensonandsons.com.