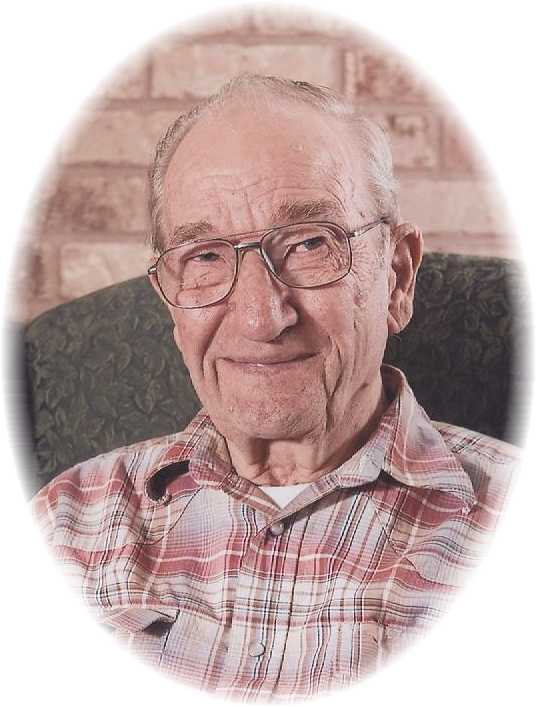 Chuck was born on April 26, 1924 in Atkin, Minnesota, the son of Charles Avery Niles and Esther Estelle (Wesner) Niles. Chuck and his family moved from Minnesota to the Powder River at the mouth of Trail Creek near the O’Neil Post Office in 1933. In 1944, he and his family moved to Tacoma, Washington where he worked at the Todd Shipyard until the end of World War II. They then returned to their ranch on the Powder River where he worked and lived until 1955. Chuck lived in Miles City and worked around the state of Montana as a welder until 1965. He then moved back to Washington State where he went to work for the Puget Sound Naval Shipyard in Bremerton, Washington. He worked as a welder there for over 20 years, retiring on his 62nd birthday in 1986. Chuck had built a cabin in the Cascade Mountains near Leavenworth, Washington. He loved his mountain home and loved hiking the mountains around his home.

In 2003, Chuck realized he could no longer be alone on his beautiful mountain. He moved to Rozet, Wyoming to live with his daughter, Missie. Liz and Missie took care of Chuck while living in Rozet, until he needed more help than they could provide him. In 2011, Chuck moved to Garden Hills Assisted Living in Spearfish, SD.

Growing up on a ranch during the depression, Chuck became adept at many tasks, it seemed there was nothing he could not do. Chuck built his log cabin in the mountains by himself. Even building the doors and fabricating the hinges on the doors himself. Chuck loved shooting and building muzzle loader black powder rifles. He belonged to a muzzleloader club in Bremerton and also Leavenworth. Chucks family was always his first priority.

A family memorial service will be held near Chucks Cabin on his beloved mountain at a later date. Should friends desire, memorials may be made to the Range Riders Museum in Chuck’s memory. Condolences may be sent to the family by visiting: www.stevensonandsons.com.