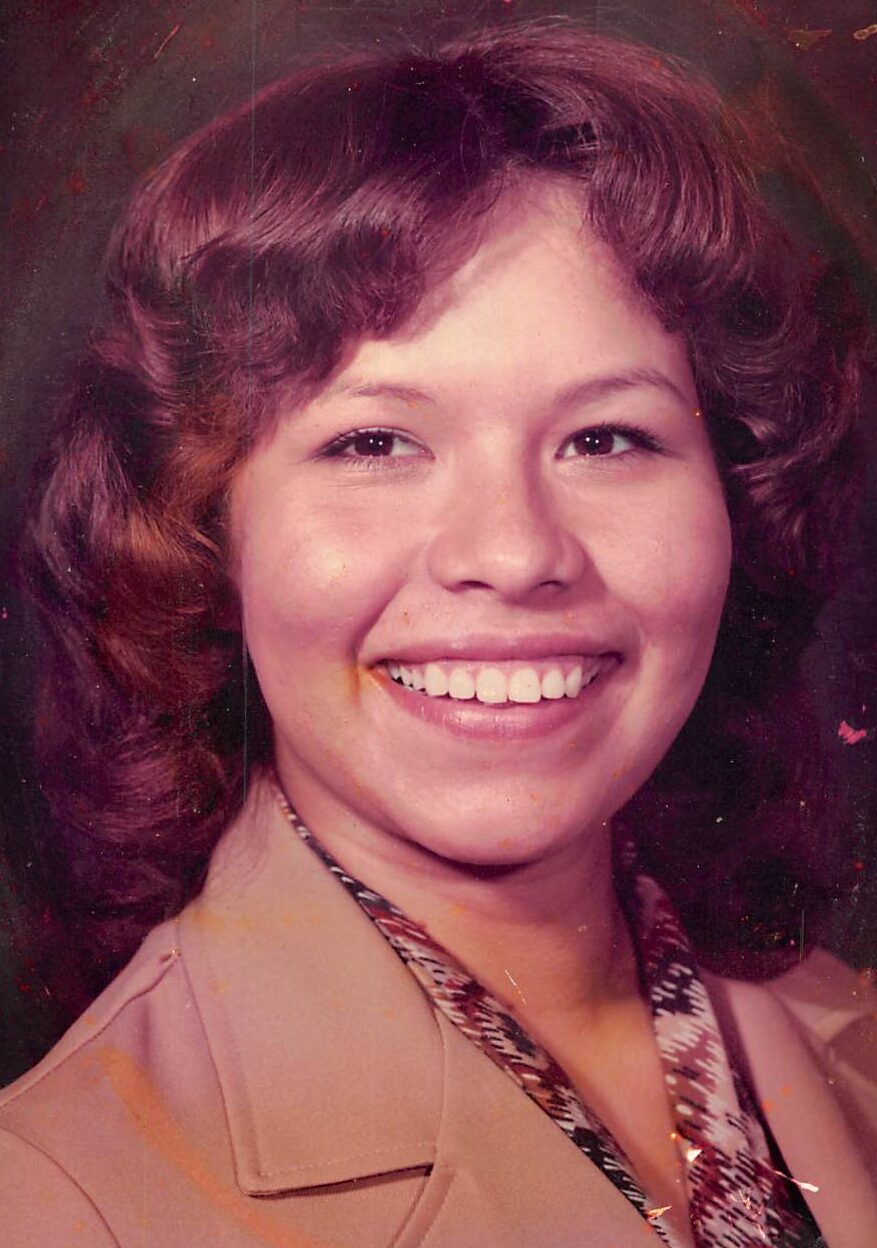 Delva was born in Stanley, ND to Sam and Christine (SpottedWolf) Root, and raised in Miles City, MT with her sister Kim.

Delva married Mark Johnson and their daughter, Jade, was born in 1979. Family was important to Delva and she was beloved as a mother, grandmother, sister, aunt and friend. She was steady, genuine and sought out by anyone seeking a sympathetic ear.

Delva made a lasting impression on everyone she met. She was revered for her kindness and generosity, adored for her sense of humor and dry wit. She enjoyed jeopardy, socializing over lunch and trips to the coffee shop, easily making conversation and comedic commentary. Each visit became a fond memory, marked with warmth and amusement.

Delva was preceded in death by her parents, Sam and Christine; Aunt Nancy Laudenglos; special Uncle Tony and beloved cats Bronson and Starfish.

Delva leaves behind a legacy of wonderful memories, and she will be profoundly missed by anyone fortunate enough to know her. At her request, no services will be held. Should friends desire, memorials may be made to Custer County Fund for Animals, 519 Main, Suite 104, Miles City, MT 59301.