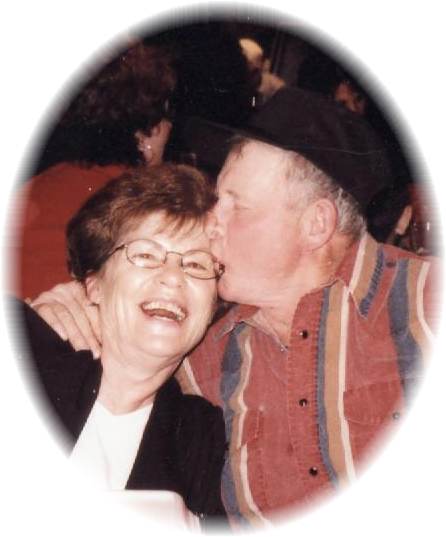 Diana Cecilia Lange Hollowell passed away a day after her 78th birthday on February 15th, 2021. It could not have been written any better as Diana passed away at home surrounded by her entire family.

Diana was born in Miles City, the daughter of Frank and Jean Lange (Cramer) on February 14th, 1942. She was the 4th child of eleven and grew up on the family ranch, up the Rosebud Creek.

She was a proud member of the cheerleading squad for the Wranglers throughout her high school career. After graduation, she attended college at Eastern Montana College.

In 1963, while working at First Security Bank, she met the love of her life and companion to this day, Douglas Hollowell. The very first night they met, (after a night with her brother, Frank) literally the second thing Doug told her was “Ya know what I’m gonna do? I’m gonna marry you someday”. To which she responded, “NO YOU’RE NOT”! After much courting and convincing, Doug and Diana were married on March 31st, 1964.

Diana was a major cog in the wheel of keeping the family ranch going, house kept and always having meals for any family and friends that showed up at the doorstep. In her spare time, she was a 6 year member of the Hysham School District school board and was instrumental in the construction of the new school.

Doug and Diana had four children, Frank, twins Shawn and Dana, and Matthew. Diana’s greatest quality is that she was fiercely loyal to her family and sacrificed so many things to provide for her kids. Diana was a super sports fan to any team her kids coached and the Duke Blue Devils. She was so proud of her children and their families! Her three sons could do no wrong in her eyes. Diana’s kindness and ability to make all who entered her home feel absolutely welcome and loved will be dearly missed.

Diana is preceded in death by her son Dana (66’), mother and father, Frank and Jean, brother Tim, sisters, Mary, Kathy, Theresa, Veronica and Virginia. She could not wait to get to heaven and see her baby boy and other loved ones!

Diana is survived by her husband of 56 years Douglas, sons Frank (Joyce), Shawn (Audrey), Matthew (Treba) and her special niece, Marion Blackman. She is the proud grandmother of Melissa, Monica, Hayden, Abbey, Brooke, Hunter, April, Ryan, Janie and Bon. She is also survived by her great grandchildren Grayson, Gunner, Bekka, Harper and Ezo.

Thank you to all that have reached out to the Hollowell family with condolences, kind words, and prayers. We will have a celebration of life out at the ranch later this spring. Condolences may be sent to the family by visiting: www.stevensonadnsons.com.

Please make any donations to your local food bank.