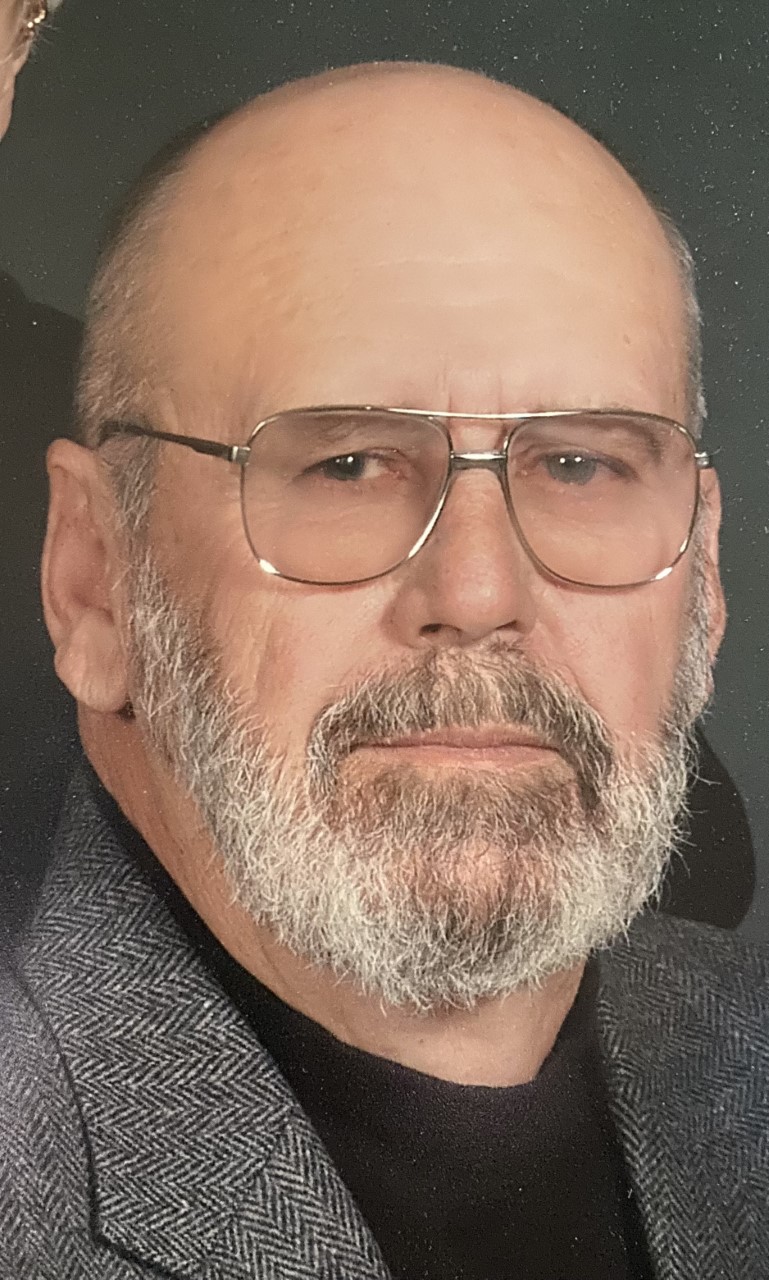 Gary Lee Selk, 82, born August 29, 1939, in Westhope, ND, passed away on November 18th, 2021, at Chapman House in Casper, WY. He passed peacefully and painlessly surrounded by his family. Gary was the son of Marvin Ralph Selk and Merle June (Townsend) Selk. Gary started school in Maxbass, ND, moved 18 times during his twelve years of school, but ended up graduating back in Maxbass. He had a sister Gloria “Dolly” (Gerald) Stewart and a brother Murrey Ralph Selk.

Gary joined the Air Force in February of 1958 and was honorably discharged in February of 1962. He was stationed at the SAC base in Lincoln, NE. He married Muriel Robertson on December 28th, 1962, in Pierson Manitoba, Canada on a cool -28 degree day. They traveled to Santa Barbara, CA where Gary worked at the Texaco Service Station. He then worked for Leonard Taylor’s Texaco. Marvin and Janet were born February 7, 1964. He went to work for Washburn Chevrolet prior to joining the Santa Barbara County Sheriff’s Department in 1968. Murrey was born January 18, 1970, while Gary was at the Sheriff’s Academy. He was elected president of his class at the academy. He was a good officer, especially effective with youth encounters. Gary trained in mountain repelling and scuba diving and was part of the search and rescue team. Gary solved his first homicide shortly after making the rank of detective. They left Santa Barbara in July of 1978 and moved to Miles City, MT where Gary worked at the A&W in Miles City and then went to building Capp homes all over Eastern Montana. He formed Selk Construction and was able to work with both his sons. He retired in 2006. Gary and Muriel moved to Casper, WY in 2020 to live with Blane and Janet Christopherson.

Gary was a loving husband, a great Dad and a wonderful Grandpa and Great Grandpa. Family was so important to him.

A celebration of Gary’s life will be held in Miles City MT at a later date.

Thank you to Chapman House for the loving care Gary received and to Bustard & Jacoby Funeral Home for all their help..

In lieu of flowers, donations may be made to a charity of one’s choice or to the United Methodist Church in Miles City to be used for the beautification of the sanctuary.