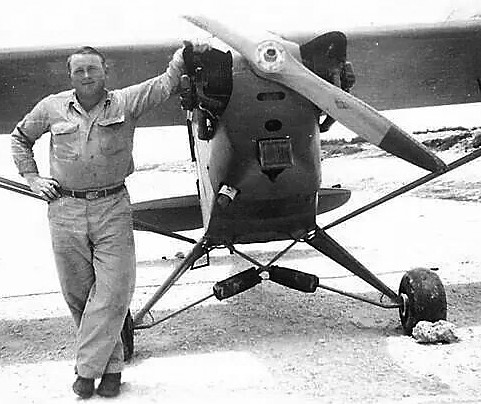 With the Lord taking his hand, Harold passed away at the ripe ol’ age of 92.

He was born in Mount Pleasant, Iowa, the 7th child of Jesse and Mary Jerrel. In 1927 the family of ten made their journey to Knowlton, Montana to homestead and raise their family.

It only took 20 days to get there. Later they homesteaded at Bonfield, Montana, where two more siblings were born. It was there the family heard of a terrible crash that was the worst train accident in U.S. history; the Custer Creek train derailment of 1938.

He always joked that he got kicked out of first grade for not shaving but he actually earned his diploma in 1940 from Kinsey School. After that he worked as a farmhand and helped build the Yellowtail Dam.

In April of 1945 he proudly served his country in the U.S. Army stationed in Okinawa. Later he started Harold Jerrel Trucking and hauled just about anything.

After retiring from trucking he found his little oasis in Martinsdale, Montana where he enjoyed fishing, camping, and playing the mandolin.

In 2012 he moved to Miles City to be closer to his family. He loved telling his stories and jokes to his grandchildren Noel and Maggi Allison, Lacee (Branden) Watts, and LaManda Jerrel and great grandchildren Paris Allison, Ruby Kuester and Kaiden and Gaven Watts.

He is survived by his family and one brother Raymond (Peg) Jerrel.

As the sodbuster would say, “I’m out of the wind, till we meet again.” He was beloved by all and will be greatly missed.

Military services will be held at the Veterans Cemetery in Miles City on Monday, May 15th at 10:00 a.m. with full military honors.