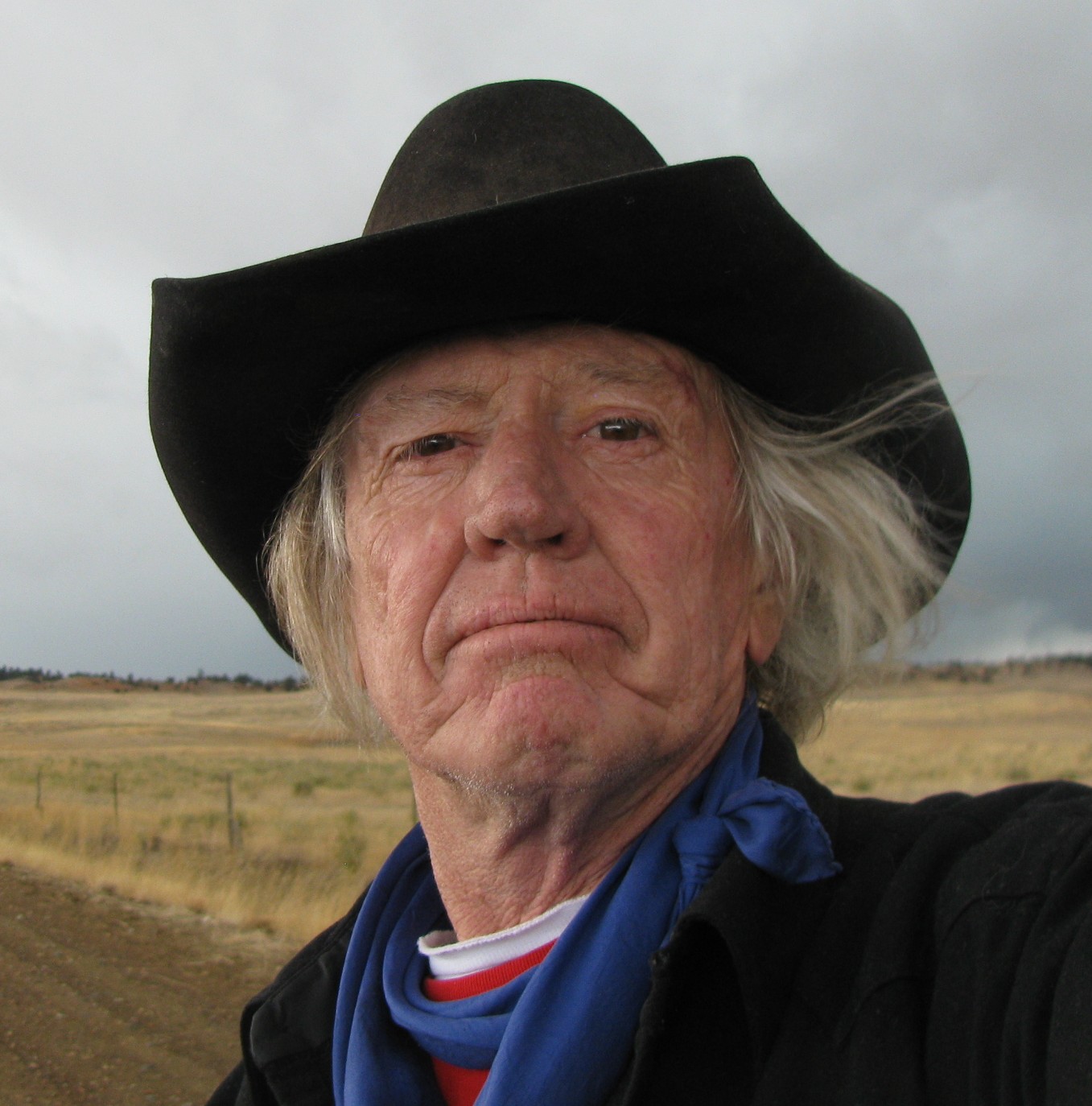 JL Bloom passed away January 17, 2019 while recuperating from surgery.

His parents worked for his mother’s brother, Jiggs O’Connell, who owned and operated the Rendezvous (a popular nightclub) in the early 1950’s, where JL spent his toddler days.  Soon after, Bonnie and Bucky purchased a ranch on the Tongue River where JL spent endless hours doing things he loved. He especially enjoyed riding horses and caring for his small herd of cows and other animals, like the ranch dogs Poochee and Lucky. There he learned about ranching. He had many fond memories of horseback riding through the hills, hunting, fishing, hiking, and discovering the land had a special place in his heart.

In 1955, his twin brother and sister Bill and Deb were born. He loved being their big brother and cherished the time he spent with them. He taught them to ride their ponies, Dynamite and Skunkie, and let them tag along, including to movies with his friends. There are too many good times to mention!

JL had many jobs throughout the years. While young, summers were spent working at his Uncle Jim O’Connell’s ranch near Ismay, Montana along with his cousin from South Dakota. Uncle Jim was fond of his two nephews, nicknaming JL “Sagebrush” and cousin Dan “Hot Water Charlie”.  Here he learned more about ranch life, to be independent, and the value of hard work. Other jobs included being a paperboy and doing bridge construction.

Upon high school graduation he enlisted in the Navy and was sent to Da Nang in the Vietnam War.  JL was an MP with other Montanans at Monkey Mountain. He received several medals, met the challenge and did what he needed to do to support his country.

After returning from the war, he sold his favorite horse Budweiser and his Corvette Stingray to have money to attend college at MSU, Bozeman. He graduated with a degree in Range Science Management. He worked in Ashland, Mt. for the Forest Service riding his horse doing range science and then continued to do rangeland conservation for the Bureau of Land Management (BLM) in Miles City for almost 20 years. During this time, he also attended rodeo school in Billings and participated in many rodeos riding saddle broncs.

In 1980 JL met the love of his life, Mary Gauer while both were working for BLM. They were married in 1985 and purchased land in the Yellowstone Valley where they made their home. JL always wanted a ranch and started building one with the purchase of his first bull, a gelbvieh they named Squirt. Soon after they purchased land at Moon Creek and gradually built a herd. In 1992 they were blessed with their son Kin James (KJ). JL left BLM to continue to build the ranch. While Mary still worked at BLM, JL ranched and cared for KJ daily starting when KJ was one month old. After graduating in 2013 from Miles Community College with associate degrees in Science, and Art, KJ chose to ranch alongside his dad. Needless to say they were very close.

JL had a strong interest in a wide variety of issues and wanted to help others with his knowledge. He had an intense passion to share what he researched and learned with others.

JL was preceded in death by his parents, Bonnie and Bucky. He is survived by his wife Mary, son KJ, brother Bill and sister Deb (Merlin) Brown as well as two aunts and several cousins. No services are planned at this time. If desired, friends may make donations to the Custer County Rural Fire Department, or an organization of your choice.