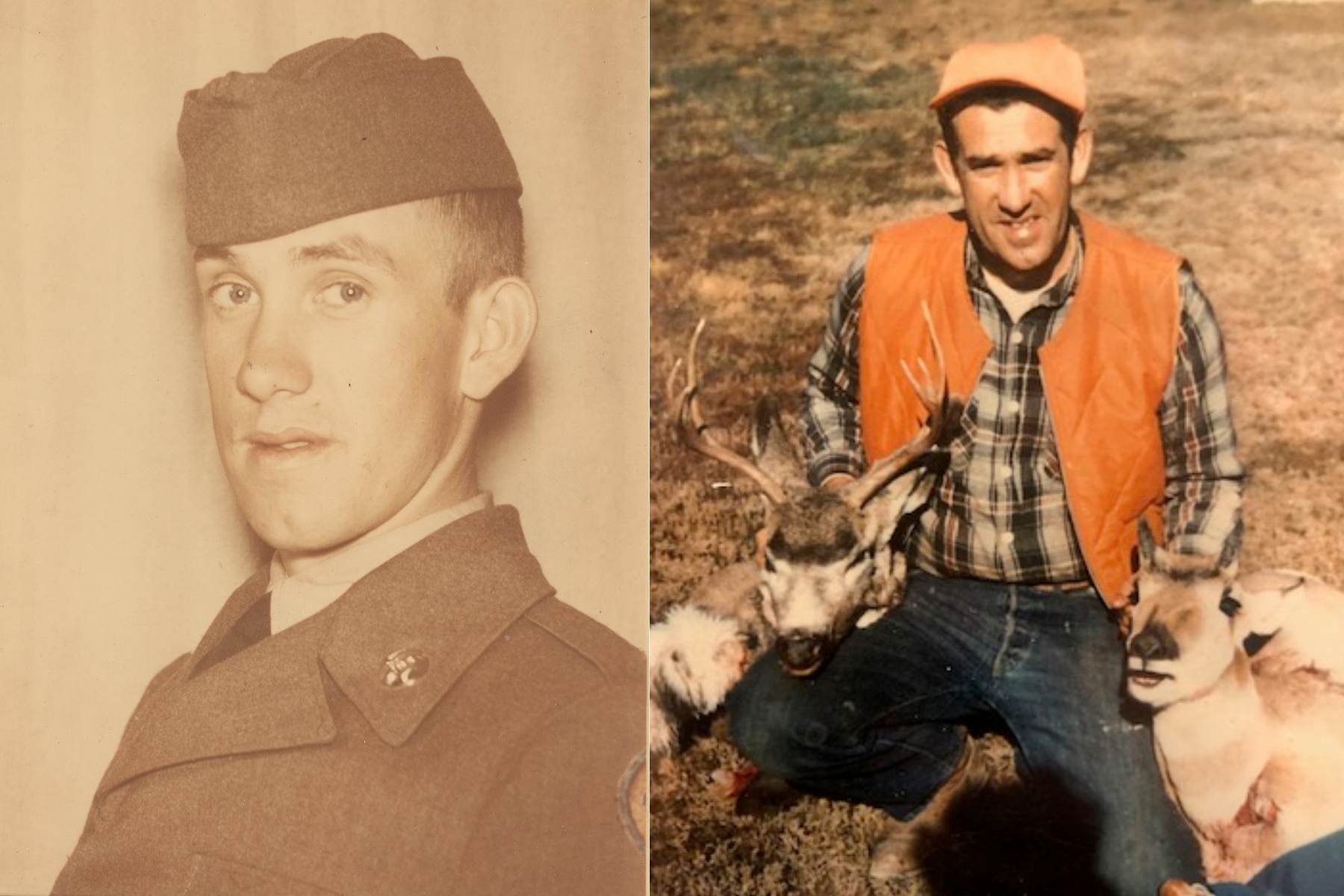 Jim was born on March 2, 1934 in Prairie City, MO to James Ralph and Nancy May (Deams) Bridgman. He was the youngest of three siblings: Maxine, JoAnn and Lucille. He attended school until the 11th grade. Jim enlisted in the United States Army on April 2, 1953 at Ft. Lewis, WA. He served as an Intermediate Speed Radio Operator for the Army during the Korean War and he was stationed in Alaska and Washington. Today, there are very few radio operators remaining. He received a National Defense Service Medal and was honorably discharged on July 25, 1960. He married Norma Patricia Mellis on November 16, 1955 in Vancouver, BC. To this marriage they had two children: Bernice “Babs” and Dorothy. Later on, Jim married Wava Belle Hoffman in Joliet, IL on September 29, 1970, where they worked together at Caterpillar. To this marriage they had a daughter named Rachel. After the birth of Rachel, Jim and Wava moved to Montana, where Wava was originally from. In his later years, Jim often reminisced about the days he cowboyed in Sunlight Basin in the Beartooth Mountains by Cooke City, MT and also by Cody, WY for the Nielsen Ranches in the 1980’s. Jim loved to recall memories of his youth and tell “Big Whopper Stories” to wide eyed children, friends and family with his slow talking Missouri style drawl. He enjoyed fishing, hunting, camping and carpentry. He helped build many houses in Miles City and the surrounding communities during the 1970’s. He could fix just about anything using very simple materials and tools. Jim was also an amazing pie baker (taught to him by his beloved mom, Nancy) and knew how to make the best, flakiest pie crust! Jim dearly loved his wife, children, grandchildren, family and friends and will be dearly missed by all who knew him.

Jim was preceded in death by his parents James and Nancy and his three sisters: Maxine Bales, JoAnn Swarnes and Lucille Dicello.
He is survived by his wife Wava residing in Arnegard, ND; his daughters: Bernice Annabell (Mike) Zosiak of Abbotsford, B.C. Canada, Dorothy Colleen Matsalla of Edmonton, A.B. Canada and Rachel Anne (James) Earl of Arnegard, ND. He was also survived by nine grandchildren and 3 great grandchildren.

Interment with full military honors will be held at later date in the Eastern Montana Veterans Cemetery in Miles City Montana. Should friends desire, memorials may be made to the charity of one’s choice. Condolences may be sent to the family by visiting: www.stevensonandsons.com.