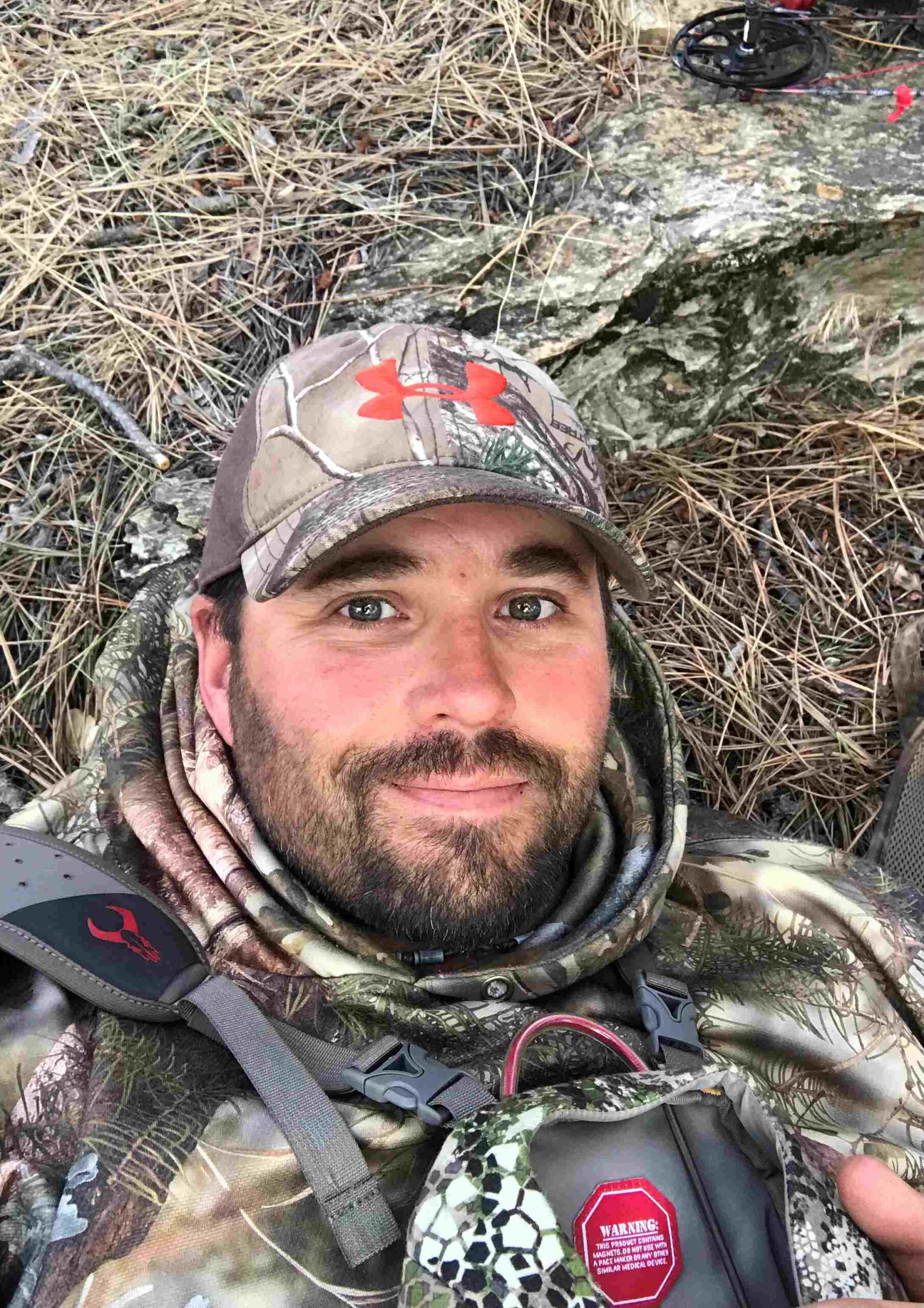 James Tennyson Williams, age 42 of Miles City passed away on April 17, 2021. He was the first-born son on January 21, 1979 in Dell Rapids, South Dakota to Eileen Meehan and Tennyson “Tex” Williams. He had two sisters, Anna Jayne Pritts and Bethie Majusik.

When James was younger, they moved to Miles City where he started school at Sacred Heart. He started in Little Guy Football and participated in 4-H. James later went to high school and graduated at Custer County District High School in Miles City.

James loved fixing up old ford trucks and mechanic work. He was in FFA and loved doing anything that involved getting his hands dirty.

James met Theresa at the frog pool at the Wibaux park when he was 13 years old, little did he know, he was going to marry her. They married on May 28, 1999. Their lives together were marked by their three children: MyKayla Faye, MaKenzie Marie, and Madison Joy Williams.

His father recounts the trouble-making young boy who grew into the husband and father that started a family all his own..

My dad has told me countless stories about him and his sisters at his grandparent’s place, always getting into trouble. Recounted by his sisters, “Jimmy” the ringleader always suggesting anything from shooting at the old wind mill to lets jump out the second story window.

Scared shitless at the prospect of being a dad before turning 20 and married May that same year. 18 months and 5 days later being a father of two. He built a family that was Williams Tuff. A man blessed with three little girls. Married to his best friend just shy of 22 years. His life was full of trips and work and friends and family and love. A man of many talents including but not limited to welding, woodworking, and mechanics.

After getting married, James a few years later worked for Rod Lee Pipeline. With the knowledge he got from there, He started his own business “Tiny’s Excavation”. To the day he stayed busy helping people with whatever they needed. He loved moving dirt and took any opportunity to take his family along on jobs. James was also a Volunteer fire fighter for five years for Custer County Rural Fire Department.

The oil boom in North Dakota was his next challenge and proved that a farm boy could be an even better rough neck. He was always searching for the next challenging task for both his mind and physical ability. The long commutes to and from the rigs were spent checking in on friends and family. He never missed an opportunity to talk with those he valued.

A man seasoned by the morality of a fading past, fated to teach excellence in a modern world. James became an avid bow hunter and enjoyed attending 3D archery shoots. Hunting was made a family affair. His wife, daughters, father and good friends were always welcome. Open season was a passion, didn’t matter whether it was hunting, fishing, or scouting.

For their 20th Anniversary James and Theresa travelled across the state of Montana hitting every brewery along the way. So, it’s no surprise he proclaimed himself an IPA beer snob. James loved taking many trips with all his girls. There were always plans being made from going to the lake to play on the water, to putting up a wall tent and hunting.

Tiny left this world too soon and is only proceeded in death by his grandparents.

He leaves behind his loving wife, sassy daughters, younger sisters, his parents and so many good friends and extended family who will miss him dearly.

Till we see you again Tiny… much love from this world to the next.

A memorial service will be held on Sunday, April 25, 2021 at 1:00 p.m. at Stevenson & Sons Funeral Home in Miles City. This service will also be live streamed by visiting: www.stevensonandsons.com and clicking on James’s obituary page.