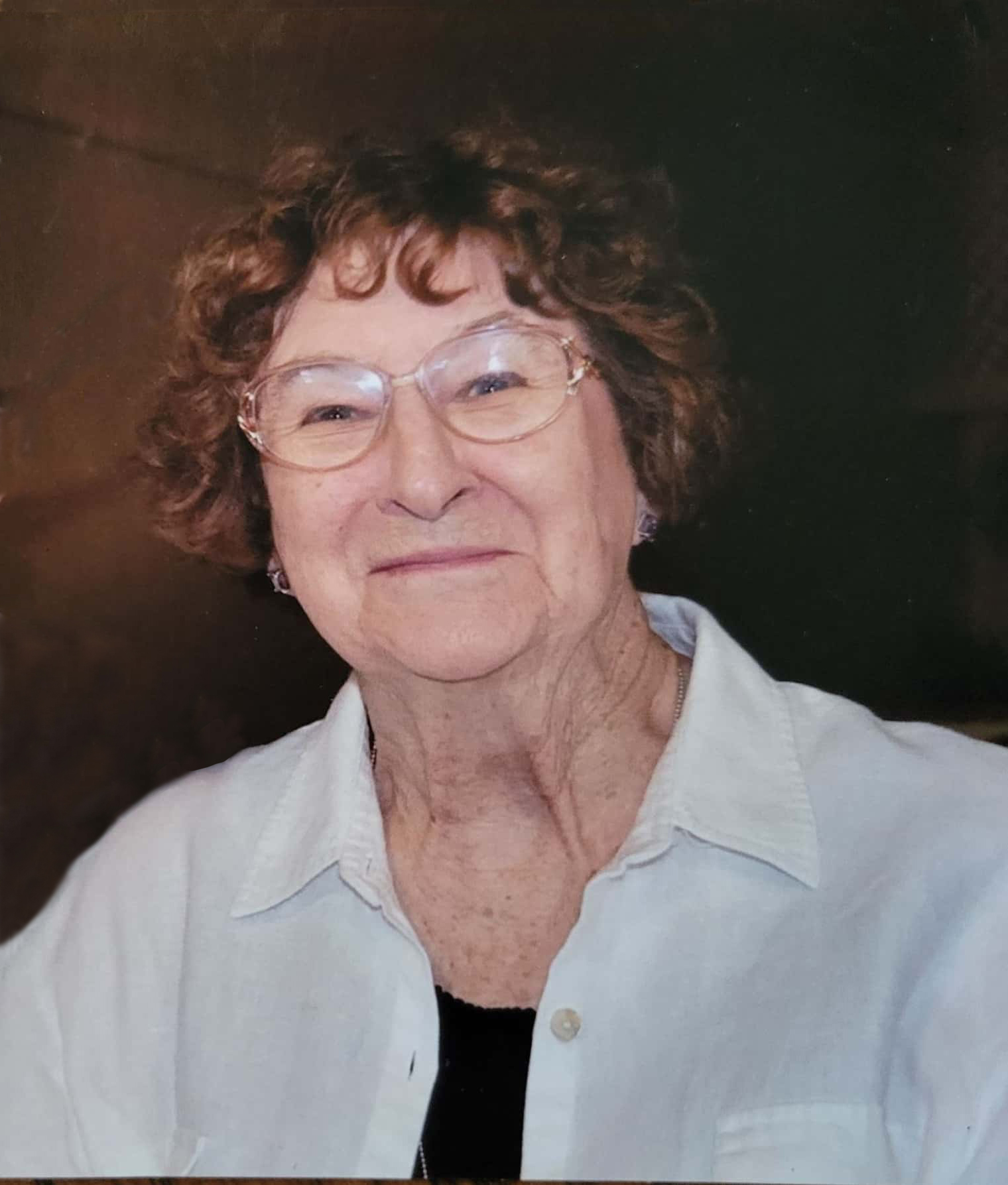 Jane Morton Shaw, a lifelong wanderer, learner, teacher and volunteer with roots in rural Nebraska, died Thursday, June 9, at her home in Kinsey, Mont. She was 88 and had been under treatment for heart and respiratory problems.

The second of four children of Charles Henry Morton and Ruby Evelyn Knapp Morton, she was born Jane Helen Morton on her family’s farm near O’Neill, NE., on June 5, 1934. In 1940, the family moved to a ranch, near Bassett, NE.

Jane rode a pony to a one-room school through eighth grade, helped with ranch work and, as a member of 4H, raised Hereford calves to show at county and state fairs. She graduated from Rock County High School in Bassett.

She earned an associate’s degree in early childhood education at Colorado Woman’s College (CWC) in Denver in 1954 and decades later earned a bachelor’s degree in special education at the University of North Dakota in Grand Forks, ND.

After graduation from CWC, she taught at a preschool in Denver, where she met Keith David McMiller, of Stanley, WI, who was serving in the Air Force at Lowry Field. They married in 1955. During his Air Force career, they lived in Idaho, South Dakota, Mississippi, California and North Dakota while raising four children.

While her kids were in elementary school in CA, Jane was active in the PTA and once served as president. She was an accomplished seamstress, making all of her and Kathryn’s clothes for decades.

Jane sold cosmetics as an Avon lady in the 1960s, worked as a teacher’s aide and later taught remedial reading at the Grand Forks Air Force Base, including teaching English as a second language to Air Force wives.

In 1984, she moved to Santa Maria, CA, where she co-founded, with Paul Young, and ran a business supplying vending machines, jukeboxes and video games, Morton-Young Vending. In the early 1990s, she reconnected with Wayne Shaw, who had been her high school sweetheart. After a divorce, she moved to Kinsey, near Miles City, MT. She and Wayne married in 1999.
She helped keep the books for Wayne’s farm and worked in merchandising of Hallmark and Burpee Seed products at the Walmart store in Miles City. She also was a substitute teacher at the Kinsey elementary school. She did volunteer work for local elections, the Ursuline convent thrift store, the Range Riders Museum and an Alzheimer’s support group in Miles City. Jane also served as a census taker.

An avid reader, she particularly liked books by Louise Penny, Ken Follett, and Elizabeth George. Her many collections were a legend in the family and beyond. They included antique glass, vintage advertising pictures, ashtrays, and other giveaways; windmills, Statue of Liberty memorabilia, hippopotamus figurines, pop-up books, more than 300 Santa Claus figurines and anything the color blue. She maintained that one person could make a difference and showed that in the 1970s by single-handedly collecting petitions in a successful attempt to save the base library on Grand Forks AFB.

“Be nice to people,” she often said, “because you never know what they’re going through.” She always advised her children to carry a sweater or jacket in all kinds of weather: “Better to have it and not need it than need it and not have it.”

She ran a half marathon in her 40s and could never resist a museum or a roadside historical marker, where she read the inscriptions out loud to her children when they were young. She ingrained a love of reading and history in her children. Jane had a goal of visiting all of the state capitols and national parks. Her last great road trip was with Kathryn in 2014, where at age 80 she toured the Canadian maritime provinces – experiencing the super moon tide fluctuations at the Bay of Fundy and climbing lighthouses – and visited the state capitols of Maine, New Hampshire and Massachusetts. In 2017, age, 83, she drove to Stapleton, NE to witness the total eclipse of the sun.

Her husband, Wayne, died of Alzheimer’s disease in 2019.

Carla and Ejner Hansen and Louise de Montigney were special friends who assisted her greatly during the last few years. Other friends all over the country are too numerous to name individually.

Jane’s remains will be interred near those of her parents at the Bassett Memorial Park in Bassett, Neb.

The family suggests donations to the Range Riders Museum, Montana PBS or Alzheimer’s Association in lieu of flowers. Condolences may be sent to the family by visiting www.stevensonandsons.com.