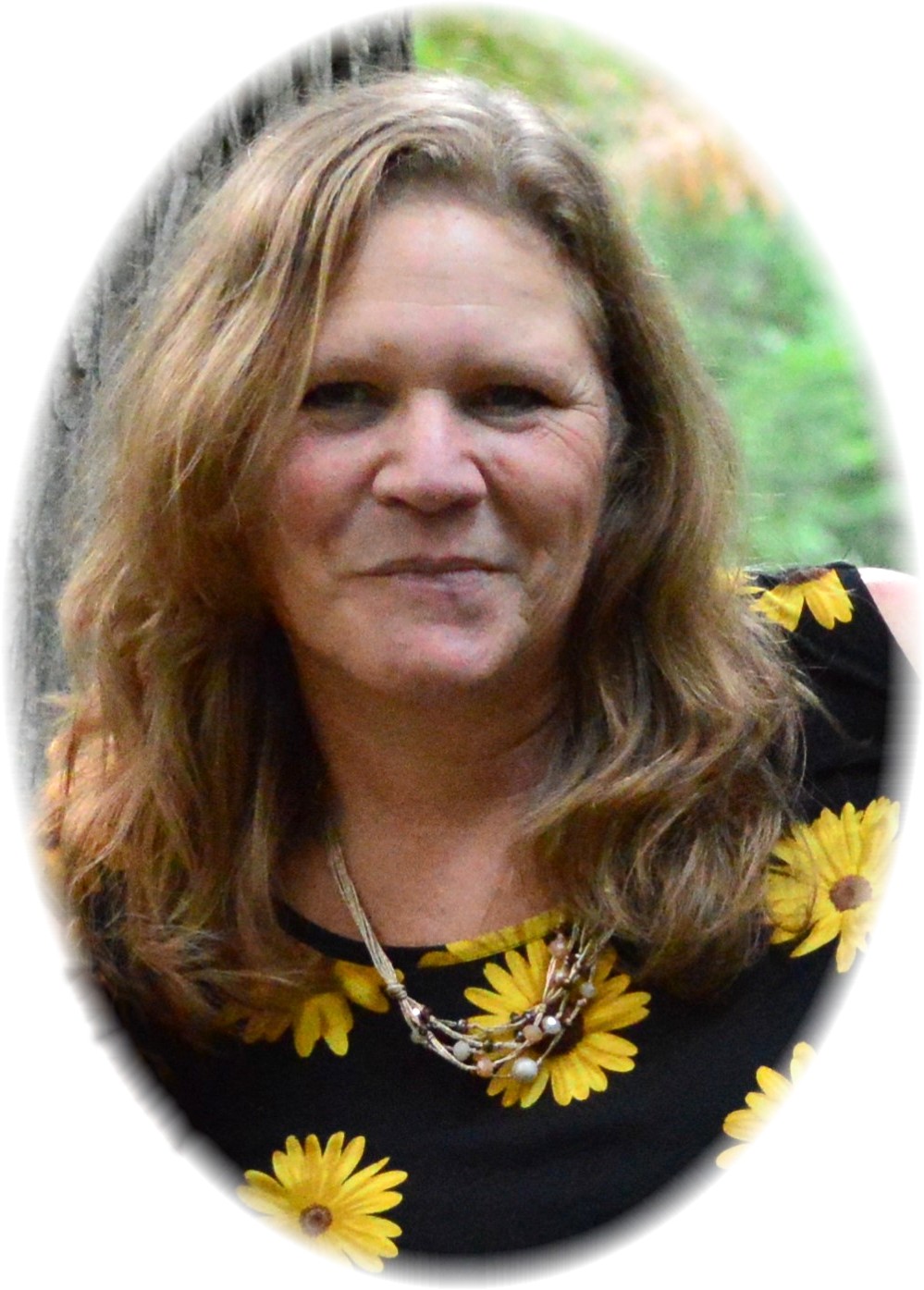 Janet O’Connor, 52, passed on January 23rd, 2020 after a short hard battle with cancer. She passed peacefully with family by her side.

Janet was born on November 18, 1967 in Williston, North Dakota to Larry and Yvonne Ryder. She grew up in the Buford bottoms near Trenton, North Dakota. She spent her childhood helping on the family farm, fishing, and playing with cousins. She loved riding horses and going on trail rides. She was a cheerleader up to her senior year and was a talented piccolo player.

When she was 18, she married her first husband and they had their first child, Micheal, in 1986. They moved to Billings, Montana and had their second child, Chantel, in 1990. Their third child, Kori Lee, was born in 1994.

In 1997 she met her second husband, Erik O’Connor, and they got married in Minot, North Dakota on New Year’s Eve of 2002. Through this marriage, Janet gained another daughter, Stephanie, who she loved like her own.

Around this time, Janet started her career at REM North Dakota as a program specialist helping developmentally disabled adults. She gave hope and dreams to the people she worked with. She was even able to take a group of her clients on a trip to Disney World. Janet always had so much love for everyone around her. She taught her children to care for others, regardless of differences. She loved being a mother.

Janet and her family moved several times over the years, and she enjoyed fixing up the old houses they lived in. She kept a big garden and had an incredible green thumb. Janet even had ponds and a stream in her yard that she designed herself. She enjoyed animals and wildlife so much. She always had lots of pets and enjoyed having saltwater fish tanks.

In the summer of 07’ Janet and Erik moved their family to Colstrip, Montana. Janet’s love for the outdoors continued to grow and she spent a lot of time camping, fishing, hunting, and going to archery shoots with family and friends. She took many long hunting and fishing trips with her husband. Some of their favorite places to go together included The Little Belt Mountains, Big Horn Mountains, Woodbine campground, and Canyon Ferry.

In 2011, Janet’s first grandson, Brayden, was born. After that, she had three more grandchildren, Bodhi, Cade, and Kyla. She was thrilled to find out that she would be welcoming a new grandchild to the family in July 2020 (of Kori and Kory Willard). Being a grandmother meant so much to her and she was very involved with her grandchildren. They were the light of her life.

Janet was always a creative person. She created a beautiful yard and ponds. She made beautiful doilies, banners, quilts, and more. She also liked taking pictures of her family and took photos for graduations, engagements, weddings and her grandchildren. She was an amazing cook and loved making big meals for family and friends.

Janet liked to spend time looking into her family genealogy and learning about her family history. She was a bond between families and kept them in touch with one another. Janet always had a pot of coffee and an open ear to anyone who needed it. Many family members and friends felt supported and cared for by her love and compassion.

Janet spent her last summer camping and fishing with her husband, Erik. She had so many more camping trips planned with her kids and grandkids. She really looked forward to spending time in the outdoors with her grandchildren. Whenever her loved ones see something beautiful in nature, like a flower or sunset, they will know she is with them.

Janet’s final resting place will be under a beautiful Weeping Willow near Williston, North Dakota. She will be missed terribly, but will remain forever in the hearts of those she touched.