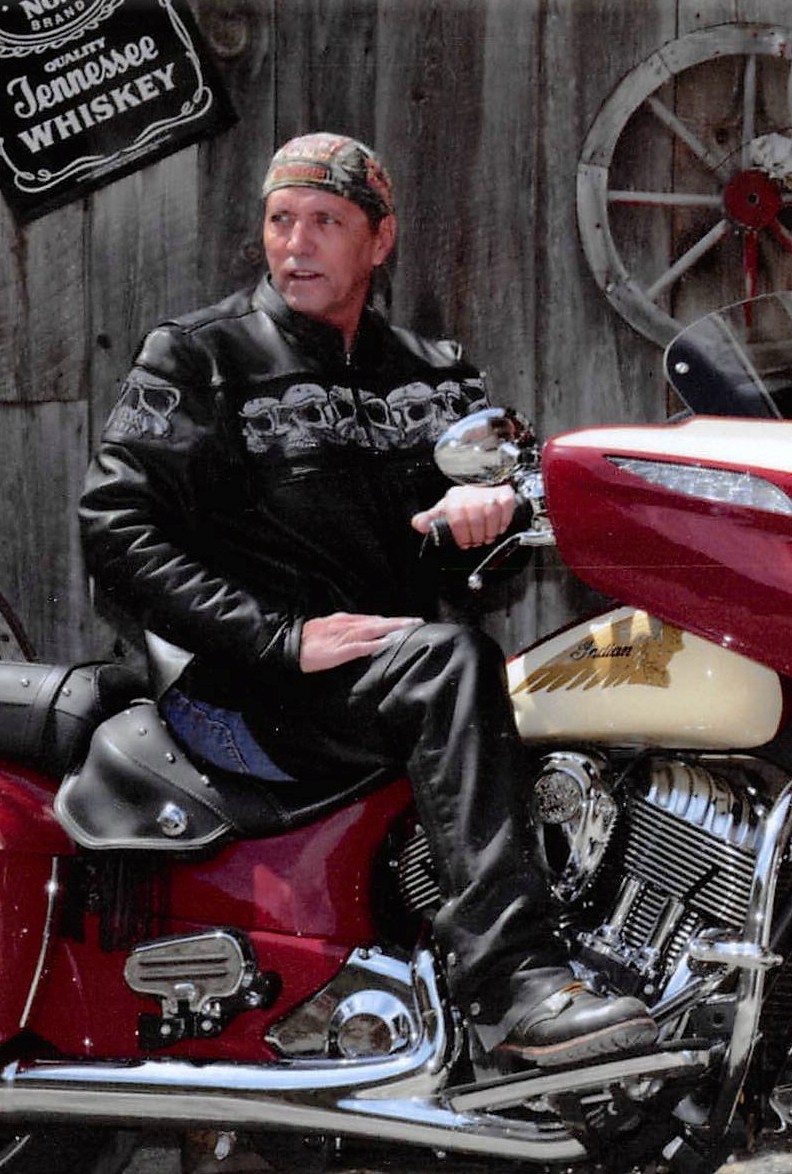 Jeffrey Dean Sorensen was born in Helena, Montana, on September 23, 1958, the third child of Delbert and Bette (Folkvord) Sorensen. Shortly after his birth, the family moved to Sidney, Montana. Jeff went through his grade school years in Sidney. Sidney was the hometown of the Sorensen family, and at that time was filled with years of family gatherings and activities.

In 1969, the family moved to Circle, Montana, where Jeff attended most of middle school years. While there, he was active in the Boy Scouts, Circle Rifle Club, and his local church groups. He also participated in track and field, wrestling, baseball, and football. He and his brother, Kirk, loved riding their first motorcycle. It was an old Honda 50cc trail bike, and quite frankly, rode that bike to death.

In 1973, the family moved to Glasgow, Montana, where Jeff finished his schooling. While in Glasgow, Jeff was very active in boy scouts, baseball, swimming and diving, football, wrestling, and track & field. He was also in the high school marching band, pep band, and played bass guitar in one of the best, if not the best, high school stage bands in the state. Even though he excelled in football and track & field, his fondest memories were of all the band activities. He always said that the best thing he got from high school was the music.

On December 22, 1976, during his senior year of high school, Jeff enlisted in the US Army under the delayed enlistment program for a 6 year obligation, of 3 years active duty and 3 years of inactive reserve duty. After graduating from high school and working one last summer around home, he left for basic training at Fort Dix, New Jersey, in August of 1977.

After completing his Advanced Individual Training at the US Army Military School, at Fort Devens, Massachusetts, he returned home on leave, and on July 14, 1978, he was united in the marriage to Rene Baney, of Glasgow.

Ten days after their marriage Jeff left for Camp Casey, South Korea, for a 1 year tour of hardship duty, leaving Rene to finish high school, back in the states. He was assigned to the 329th Army Security Agency Company of the 2nd Infantry Division.

He returned state side in August of 1979, and he and Rene finished his last year of Army active Duty with the 313th Military Intelligence Company, with the 82nd Airborne Division, at Fort Bragg, North Carolina.

Upon being honorably discharged from the Army, Jeff and Rene returned to Sidney in August of 1980. While in Sidney, Jeff worked in the oil patch. He worked many jobs including: seismograph exploration drilling, pipeline construction, oil well workover rigs, mud hauling, oilfield location construction, and road construction. Also while in Sidney their first son, Shawn, was born.

As the oil patch work was going bust, April of 1989, Jeff was accepted to join the Montana Highway Patrol Cadet Program in Helena, Montana, and packed up the family and moved to Helena. While in Helena, as a cadet, Jeff worked as a dispatcher for the patrol. After completing the cadet program in April of 1990, Jeff entered the Montana Highway Patrol Academy in Bozeman. Upon completing the academy and field training, in September of 1990; Jeff was stationed as a patrolman in Colstrip.

After moving to Colstrip, Sheldon and Sonny were added to the family. Jeff was very active in the community, and was involved in the youth activities. He coached Special Olympics, youth bowling, AAU Wrestling, Flag Football, and Baseball. He also served as Governor of the Moose. In order to supplement his income, he worked several different part time jobs over the years, including: reserve deputy, security guard at the plant, bus driving, and he even worked the Pro Shop at the golf course. He and Rene operated the Midtown Cinema for a couple years, and were members of the Colstrip Area Association of Businesses.

After spending 14 years with the Montana Highway Patrol Jeff resigned and was hired at the power plant, where he worked his way up to be a Control Room Operator. He was very thankful for his job because of all the years of struggling to stay ahead and finally had a job that allowed him to properly provide for his family.

In August of 2009, after 31 year of marriage, Jeff and the boys tragically lost Rene. The following months were very trying for them but slowly, with help from family and friends, they began to rebuild their life and continued on.

After thirty-some years of absence, Jeff decided to rekindle his passion for riding motorcycles, and bought his first Harley in October. He rode it everywhere he could. The driver examiner was a little surprised when Jeff showed up to test for his motorcycle endorsement in the middle of December. Some people questioned his sanity when seeing him ride it to work with the temperature only 35 degrees.

On June 20, 2010, Jeff and Susan Stabelfeldt were united in marriage. It all started with a motorcycle ride to Big Timber, with the Billings Chapter of the Harley Owners Group. After a long day of riding and returning to Billings, that’s when the tornado hit, and took the roof off the Metra. Jeff said that their relationship started with a tornado and was a whirlwind ever since.

Susan and Jeff loved riding the bike, and after owning a couple Harleys, Jeff fulfilled his dream of owning an Indian once Indian Motorcycles opened a dealership in Sturgis. They logged tens of thousands of miles together on the roads in Montana, Idaho, Wyoming, North Dakota, and especially, the Black Hills of South Dakota. They were members of the Montana Patriot Guard Riders that protect and honor deceased military personnel at funeral and memorials. Jeff’s goal after retirement was for them to purchase a little cabin and spend the rest of their lives riding bike and siting on the front porch of the cabin in the evenings, playing guitar, and watching all the bikes ride by.

Susan and Jeff also loved watching what the grandkids were involved in. Speech and Drama meets, band and choir concerts, musicals and plays, football, track, wresting, and many other events.

Susan and Jeff had many issues and obstacles to deal with throughout their marriage. Everything you could think of seemed to pop up from both sides of the family.  The one thing that Jeff always maintained about their marriage was that during those trials, one didn’t walk in front or behind the other.  They walked hand in hand, side by side, and dealt with each situation together.  They were a team.

Jeff was preceded in death by his father and mother, Delbert and Bette Sorensen, and his first wife, Rene. He is survived by his wife, Susan Stabelfeldt; his sons: Shawn Sorensen of Miles City, Sheldon (Heidi) Sorensen of Billings, and Sonny Sorensen of Forsyth; his step sons: Jeremiah Johnson of Billings, Joshua Johnson of Colstrip, and John (Sierra) Ray of Bozeman; ten step grandchildren; sisters, Debra Kraenzel of Tennessee and Peggy Sorensen of Texas; brother, Kirk (Rose) Young of Kansas; and numerous nephews and nieces.

The family strongly suggests that instead of flowers, donations be made to the Special Olympics or the Montana Hope Project.