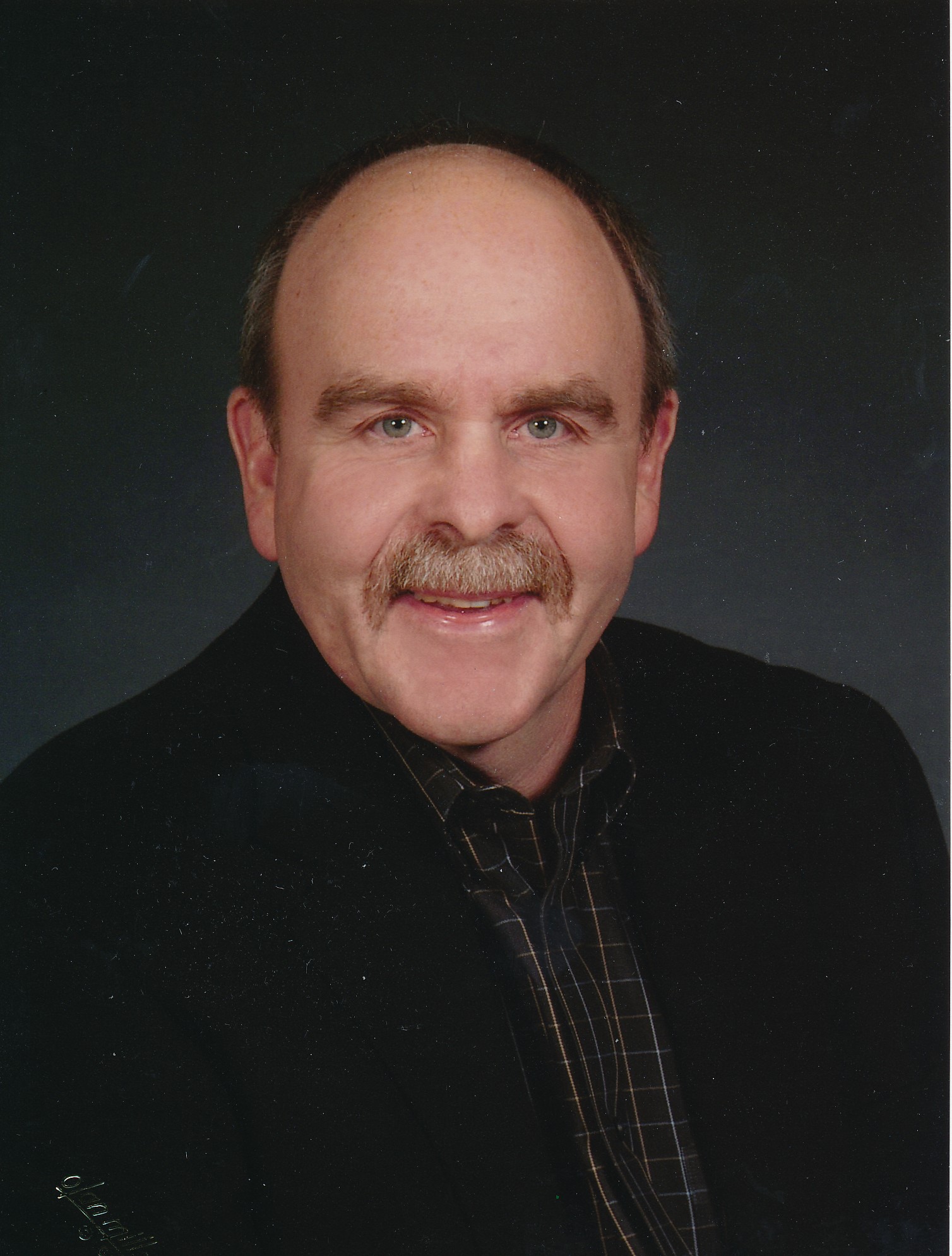 James Keith “Butch” Liles passed away March 8, 2021 in Cottonwood, Arizona. Jim was born October 23, 1945 in Terry, MT to Maynard and Gleda Kuehn Liles. He attended a one-room schoolhouse near the family farm on Bad Route, later moving “to town” to continue through high school where he was active in football, basketball, softball, boys’ quartet, drama club and student government. He was raised in the Lutheran faith. He graduated from Terry High School in 1963 and enrolled at Eastern Montana College in Billings for two years where he tried his hand at bull riding through the Rodeo Club. He transferred to the Univeristiy of Montana, pledged Phi Delta Theta fraternity, and graduated in 1968 with a degree in physical education and science. He put himself through school by raising sheep and spent his holidays and summer vacations working on the ranch, on a custom combining crew, and relaxing Saturday nights by cruising Terry’s Main Drag in one of his hot cars. He cherished the members of his small THS graduating class, remaining friends with them through the years. He was a member of the National Guard, where he went “Airborne” as a paratrooper. Summer Camp often resulted in bizarre jobs for Jim such as a lifeguard or mailman, and he elicited many a chuckle from friends as he explained how such jobs materialized for him when he was supposed to be on a long, dusty hike. Life in the country included learning to play cards and that pastime led him into the world of Bridge, where he earned a couple of master points. He was a good poker player too, and loved to tell the story of winning “big time” at the slots in Las Vegas once.

He was an independent child. When he was ten years old, he sneaked into the cab of his father’s truck bound for Minneapolis and fell asleep. His dad discovered him halfway there. “Butch” became his dad’s helper in below zero weather once they reached their destination, he never did that again, but it made a good tall tale to be oft repeated. He loved to talk to people and many are the times when a simple trip to Wal-Mart for a gadget became a two hour marathon as he encountered friends and blocked the aisle while solving the problems of the world (or just gossiping!) Jim joined the United Methodist Church in 1993 and was an active member, often cooking at the Fair Booth or for various church functions. He loved to swap recipes with the ladies working alongside him in the church kitchen.

Jim was a good man, a faithful son, brother, husband, father, and friend. The many prayers received since his diagnosis of pancreatic cancer in July, 2020 have uplifted him and his family are most appreciated. His special friend, Larry Petersen drove him round trip to Phoenix for five months to receive weekly chemo treatments. His nephew, Waide Stockhill made space available at his home for them during that time.

Jim married Mary Ann Stockhill on June 28, 1969 after meeting their first day of school, Senior year at U of M. They briefly lived in Billings, then moved to Terry for two years before purchasing a ranch near Glendive. Their son Nathan was born in 1976, a “Bicentennial Baby”. In 1979, an opportunity arose in Great Falls, MT for Jim to open a commodities brokerage office for Peavey Company. And in 1980 Jim and Mary Ann were blessed with a second son Ryan John, the family remained in Great Falls until 1984, at which time they moved to Sidney. Jim became a stockbroker and worked for Shearson, Lehman Brothers there and in Billings. In 1988, Jim took a job at Fall River Feedlots in Hot Springs, S.D. to manage their cattle futures business. After seven years, the family moved to Miles City to be closer to family and Jim opened JL Futures, Inc. He was a featured speaker for several years in Phoenix at the annual Wealth Conference and through that association, he met people from all across the country. Many of those clients called him regularly after he retired, just to chat. He was honored in 2000 to be chosen as the representative from Eastern Montana for the U of M Alumni Association Board of Directors. He retired from commodities in 2015 and spent the next two years working for Lee Richardson as an insurance adjuster. In his spare time, he traveled the state’s golf courses as a certified inspector. He was a member of Toastmasters, the Town and Country Club, the Miles City Club and the United Methodist Church.

He was preceded in death by his mother and father, a brother, Michael Kem Liles, His mother and father-in-law, Hazel and John Stockhill, Sr., his brothers-in-law, Daryl Jerke and Johnnie Stockhill, Jr. and several beloved aunts, uncles, cousins, and friends. He was especially close to his aunt and uncle Darlane and Frank Pisk.

Together for 52 years, he is survived by his wife Mary Ann. Also surviving are his sons, Nathan (Robin) Liles of Kihei, HI and Ryan (Sara) Liles, of Paso Robles, CA, a granddaughter, Savannah Liles, of Castaic, CA two step-grandchildren, Mikaela and Kaenen of Kihei, HI and a former daughter-in-law Wendy Liles of Castaic, CA; his sister Bonnie Liles Jerke of Billings, MT, nephews Ty Jerke (Peggy) of Billings, Brady Liles (Tonya) of Terry, MT, Levi Liles (Jacklyn) of Miles City, MT, a niece Sheena Liles Eads (Matthew) of Bozeman, MT and many treasured cousins. A special relationship was enjoyed with Curtis Liles (Jen) of Chandler, AZ, but he loved all his many cousins. He is also survived by his sisters-in-law Debra Stockhill (Doug Wilson) of St. Paul, MN and Pamela Stockhill Kirch of Fayetteville, AR.

Due to Covid restrictions, memorial services will be delayed indefinitely. Private burial will take place in the family plot in Miles City, MT. Condolences to the family can be made by visiting: www.stevensonandsons.com.