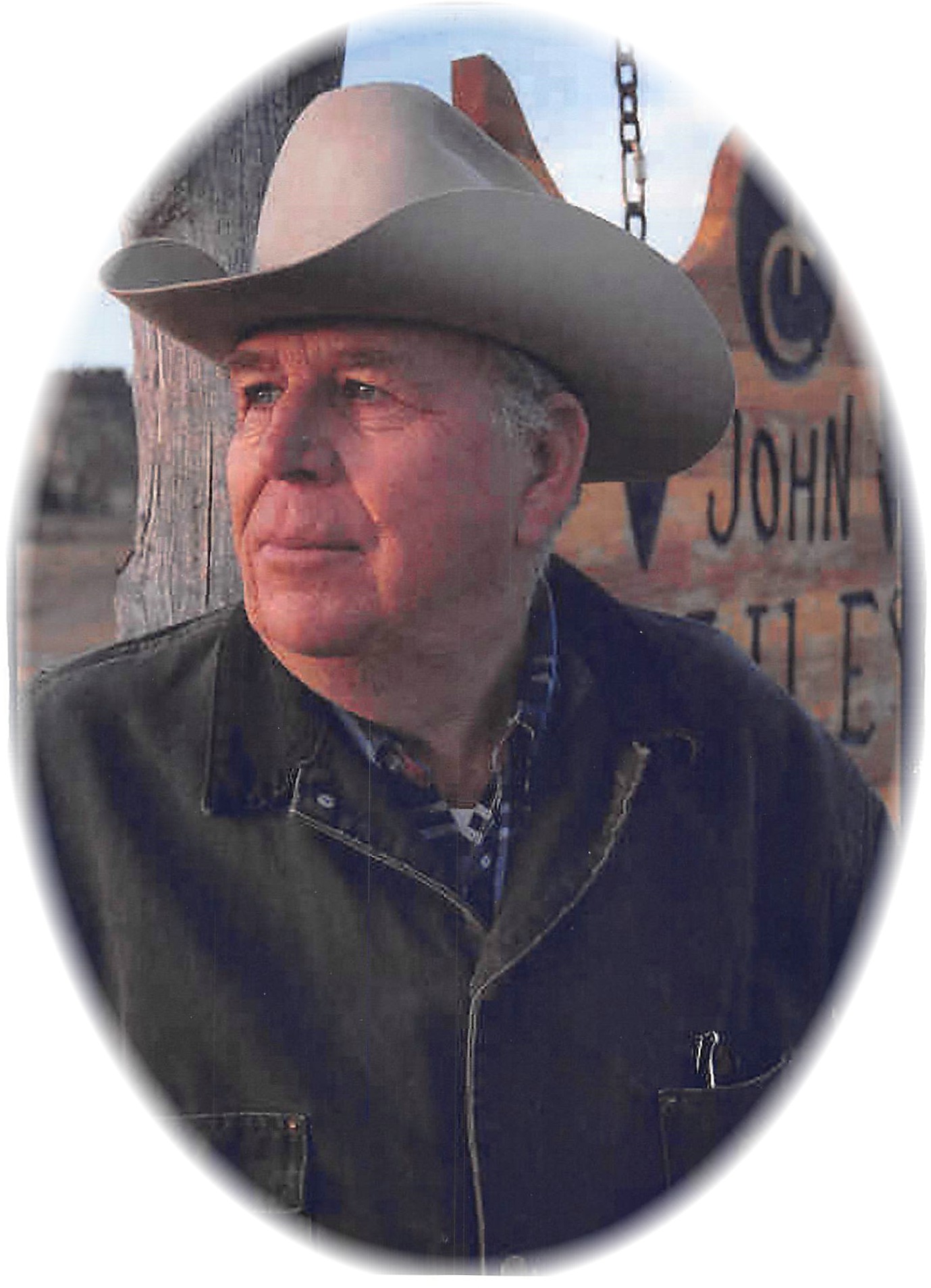 John L. (Jack) Bailey, Méstahke (Little Owl) passed away in Billings on October 7, 2019 after a short illness. Jack was born to John and Helen Bailey in Miles City, Montana, on December 5, 1930.

Tragically, Jack’s father, John, passed away from typhoid fever prior to his birth. Jack was to become a fourth generation rancher in Rosebud County where his family started ranching in 1883.

Jack’s first school was a log cabin. He occasionally had to ride horseback to the McKay School to get his education. He shared a plank-sided bus ride with students from the Northern Cheyenne Reservation once he started high school in Colstrip.

Jack started going on roundups with his grandfather at age eight, staying in his own teepee while moving around with the cowboys. Once work was done on their place, they rode all through the country in southeastern Montana and helped others. During World War II, there was a great shortage of men so he and his grandfather went where needed on the area farms and ranches working cattle and doing custom combining.

The first paying job he landed was working for his Uncle Jim Bailey putting up hay, leading an old stacker horse that pulled the hay up a boom pole. They pitched the hay by hand onto slips, and it was lifted up, then the boom pole swung around and piled up the hay. He worked 13 days and made $1.30.

Jack left college at the age of 19 to take over the operation of his granddad’s ranch. They raised big steers, hay and alfalfa seed and used a lot of Northern Cheyenne day labor for help. They shipped the steers either at Benteen, Montana near Custer Battlefield or at Colstrip, and from there they went to Saint Paul, Minnesota. This took three days on the train. The cattle needed to be watered regularly on a train, so a crew had to go with them. Jack was able to take that trip twice so he could see what the crew’s job would be.

In 1956, he met his wife and lifelong partner, Carol Palmer, at a dance. They were married in 1957 and raised their own 5 children along with children that belonged to other people. they took in good kids, challenging kids, in-between kids, and others. Jack had a great sense  of humor, and was well-known for being a prankster.

Jack bought his own ranch in 1963 and moved his growing family there to expand the ranching operation.  He would work all day long, and then in the evening he changed the cowboy shirt for a Rosebud County Deputy Shirt and rode all night with Tom Skinner and other deputies chasing and arresting bad guys! He truly was a man of many hats.

Jack was many things and loved many by many people. He had a deep love for his family, his ranch, his horses and his cattle. It bordered the Northern Cheyenne Reservation and he had great respect for the Cheyenne people and their history.  He recognized the necessity of protecting a site sacred to the Native Americans located on the ranch, the Deer Medicine Rocks, and was integral in gaining its recognition as a National Historic Landmark in 2012.  He loved giving tours to people from all over the world and sharing their stories.

In 1996, Jack’s eldest son, John, along with his wife, Dianna, and family, came back to the family ranch to help with management of the operation.

Jack has been given two awards in recent years that he and his family are very proud of. He was given the Heritage Keeper Award in 2012 from the Montana Historical Society for his work preserving Montana’s historical and cultural heritage. He was inducted into the Montana Cowboy Hall of Fame in 2017 for his notable contributions that have shaped Montana’s western heritage.

Funeral Mass will be held Saturday, October 12, 2019 at 11 a.m. at the Blessed Sacrament Catholic Church in Lame Deer followed by a luncheon. Burial will be in the family cemetery at a later date. Honorary pallbearers will be grandchildren, Cameron Bendewald, Adam Bailey, Tell Bailey, Spencer Bailey, Brennan Barta, Mandy Fallou, Ashley Fetzer, Tiffany Brake, Sheena Schiffer, Trudy Weaver, Chari Hustis and Kinzie Bailey. Condolences to the family may be sent by visiting www.stevensonandsons.com.

The family asks in lieu of flowers that friends consider making a memorial donation to the St. Jude’s Children’s Hospital at www.stjude.org or call 800-822-6344