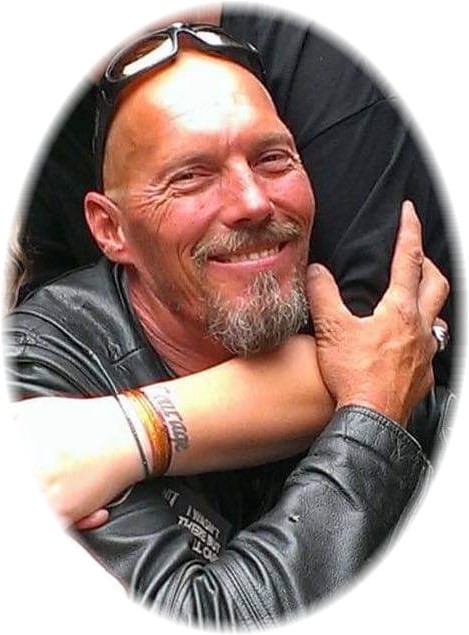 On the evening of March 7th 2021 John passed away at the age of 53 at the St. Vincent Hospital in Billings MT , as a result of a heart attack 2 days prior. He passed in the loving embrace of his daughter and eldest son and in the heart of his youngest son.

John was born on January 7th 1968, in Miles City MT, to Thomas and Johnnie Williams and became the “baby boy” of their 5 children. He grew up in Broadus Mt where he enjoyed the small town lifestyle and community, until 1981 when they moved to Gillette WY and he attended Campbell County High.

John always wanted his children to have the small town upbringing that he had, so in 1996 he moved his family back to his home town of Broadus MT. There John further cemented his place in the community by becoming involved in the masonic lodge, little league, cub scouts along with various community projects.

In 2002, alongside his father Thomas and brother Jake, John was able to reestablish his grandfather’s construction business Williams and Sons. In 2005 he got a contract for septic services at the Buffalo Chip in Sturgis SD during the rally. So John family and friends would travel down to the rally for a few years to work and party, and John’s love for motor bikes grew.

In 2007 he got the opportunity to travel for work with Weatherford in Gillette WY. During this time he met and started a lifelong friendship/bromance with Scotty (Erica) Azure. John later moved to Gillette WY and in 2010 his eldest son moved in with him to pursue his interest in the tattoo industry. John moved back to Broadus in 2014 where he enjoyed working around the community and meeting old and new friends. He was a man of many talents and passions and was always happy to lend a hand to anyone in need. He was fortunate to welcome 6 grandchildren into his life as well.

John was an incredible man who loved deeply and always wanted to make others smile. He only wanted the best for his family and friends and would do anything he could to achieve it. He was a loving father and will be deeply missed by his family and everyone who knew him.

John Charles Williams was preceded in death by his father Thomas L Williams and his mother Johnnie E Williams.

A memorial service will be held on Friday, March 26, 2021 at 1:00 PM at Powder River Congregational Church in Broadus, Montana. Condolences can be sent to the family by visiting: www.stevensonandsons.com.