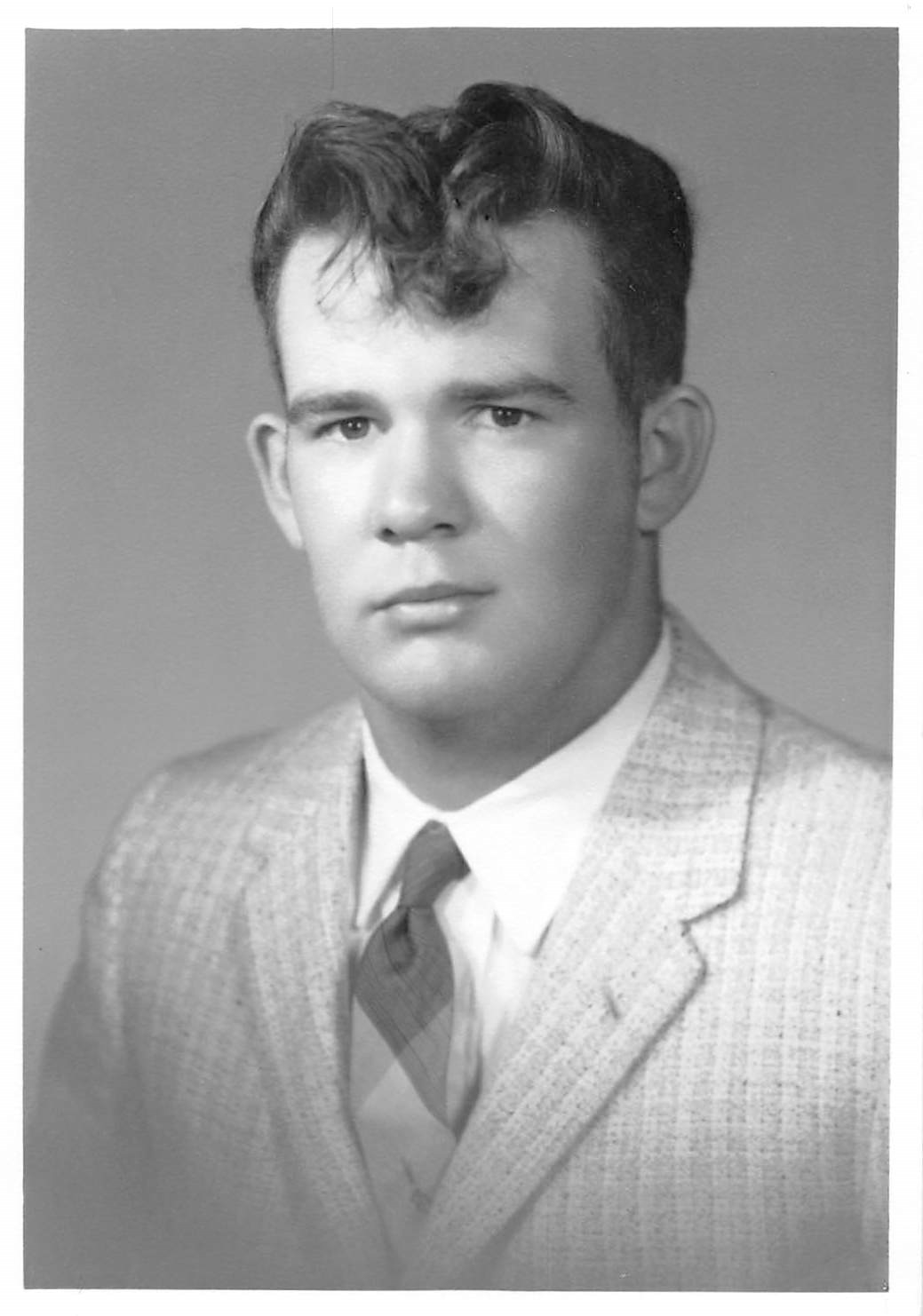 On April 19, 2017, Johnnie A. Gilbert passed away of natural causes at Rosebud Health Care Center, with Yvonne Goodson by his side. Johnnie was 74 years old.

Johnnie was born on August 14, 1942, in Forsyth, Montana, to Gerald R. and Bettylu  (Trix) Gilbert. He was the oldest of four children; Johnnie, Gerald Jr. “Jerry”, William “Bill” and Gloria “Snooks”.

Johnnie attended School in Forsyth and Rosebud. He graduated from Rosebud in 1961.

Johnnie served in the US Army from October 1964 until May 1966. In May of 1968 a daughter, Stephanie, was born to Johnnie and Linda Stoldorf.

On September 13, 1968, Johnnie married Kay Fourtner. They were married for 25 years. To this union 2 children were born; Wade R. and Jonnie Kay.

If you knew Johnnie, you know he wore many hats. Throughout the years he had a variety of jobs ranging from a ranch hand, highway road crew, police officer, amoung various positions for Rosebud County and the City of Forsyth.

Johnnie also enjoyed many hobbies including; hunting, fishing, riding his motorcycle, pinochle, American Legion Demolition Derbie, KWJJ Rabbitry. He also had a gift of gardening and was known for his “green thumb.”