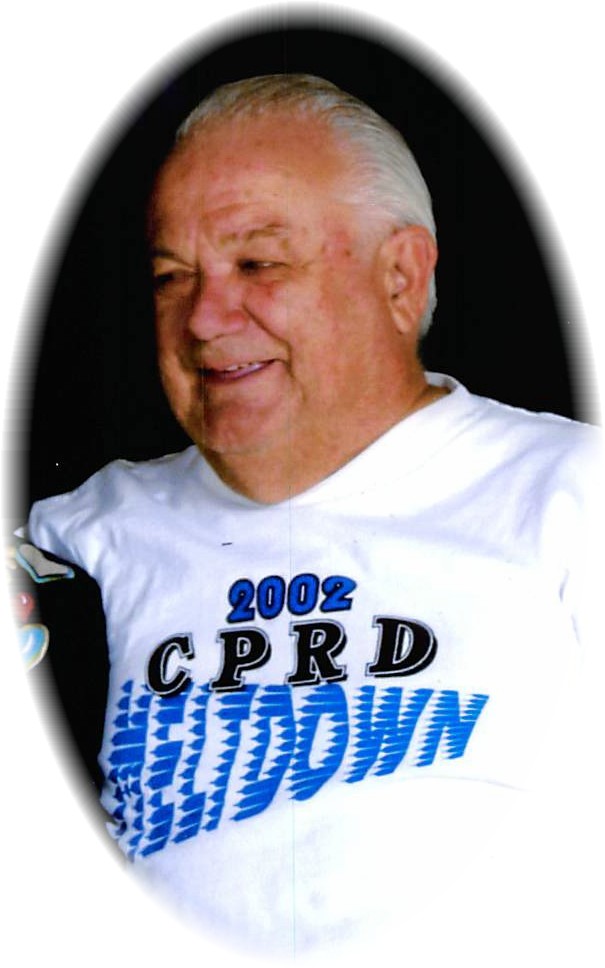 Joseph Alfred Oberth, 84, of Colstrip passed away on April 8, 2019 at The Colstrip Medical Center. Joseph was born on March 27, 1935 to his parents, Michael and Mary Oberth. He had four older siblings; Michael, John, Mary, and James.

Joe started working his first real job at the age of 16, introducing and selling pre-packaged frozen vegetables in a Kroger grocery store. He later worked at a large department store selling men’s suits. It was during this time that he met the love of his life, Carol. He was also a taxi driver/chauffer for a short time. Joe was a driver in the Vice President, Lyndon Johnson’s motorcade when he visited the Cleveland area. He then started his lifelong career with the United States Postal Service.

On May 30, 1958, Joe and Carol got married in Cleveland, Ohio. Joe picked Memorial Day to get married so his coworkers in the postal system would have the day off due to it being a national holiday! They had three children: Carol, Tom, and Susan. Joe and Carol were also blessed with three grandchildren: David, Rebecca, and Thomas; and 3 great-grandchildren: Cody, Marlena, and Dennis.

Joe started his career as a mailman, delivering mail in Cleveland and its suburbs. He later became a branch manager in Parma, Ohio and then Postmaster in New Philadelphia, Ohio where he worked until retirement. If you mentioned an address to Joe recently, he could tell you who lived there when he delivered mail to them back in the 50’s and 60’s!

Joe and Carol moved to Colstrip, Montana in 2001 to be closer to their youngest grandchild so they could be a part of his life; as their 2 other grandchildren were adults.

Joe thoroughly enjoyed his years in Colstrip, making many friends throughout the years and staying very active in the community. Joe and Carol were even Grand Marshals for the Colstrip Days parade in 2006.

Joe was a great husband and father, always looking out for his family. He loved to drive and always took the family on vacations visiting most of the nation by car. Once Joe started driving, he didn’t stop until he reached his destination even if it was a few days away! He had a strong preference for red cars; maybe it was because Joe’s father always said red cars go faster than black cars! If Joe had spare time, he loved to use it driving somewhere! Joe will be missed terribly by his family.

Joe and Carol had some difficult times during the past few months. We would like to extend our greatest thanks to the staff at Colstrip Medical Center, the staff at the Colstrip Police Department, the ambulance personnel, Colstrip Senior Center, the staff at Lakeside Assisted Living, and all the neighbors and friends in Colstrip who were always there with a helping hand.

Joe was preceded in death by his parents, Michael and Mary; siblings, Michael, John, Mary and James.