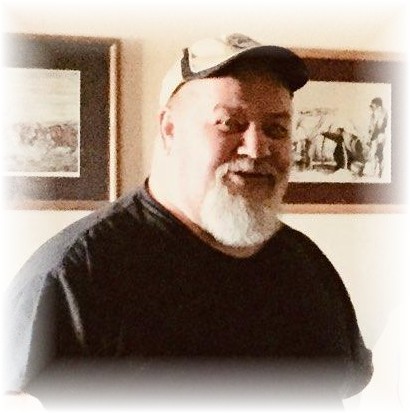 Joseph Clyde Schillinger, age 66, of Colstrip, passed away on October 19, 2019, at his home surrounded by his sister Carol and brother in law Duane Ankney.

Joe grew up in Billings, the youngest son of Monica and Clyde Schillinger. Joe graduated from Billings Central High School in 1971.

Even though Joe was raised in town, he spent many hours farming at Hysham and the Columbus place. It was on these trips to Columbus that he began his love affair with the Homestead; a love affair that lasted over four decades.
Joe was a very accomplished welder working out of the Plumber/Pipefitter Union Local 30. He worked on power plants in Montana and North Dakota working at least two years on Units 3 & 4 in Colstrip and working the turnarounds all over the Northwest.

Gentleman Joe’s social reputation was legendary. From being the official chauffeur for the Playboy Bunnies when they were in town for a function to the social gatherings at 104 Broadwater (enough said).

Joe moved in with Duane and Carol about five years ago. He grew to love Colstrip and the people that live there. We want to give special thanks to the post office employees – you know who you are.

Two passions Joe had was his art and collecting. His art ranged anywhere from pencil sketches to watercolors and stained glass. It was all fantastic. His collection also ran the gambit. From cars to trains, to civil war cannons, to knick-knacks, he loved his stuff.

Joe was proceeded in death by his mother, Monica, father, Clyde, brother Leon and sister in law Robin.

He is survived by his sister Carol (Duane) Ankney of Colstrip, his brother Dean (Laraine) Schillinger, Vida and many nieces and nephews.

A special thank you goes out to the Colstrip ambulance crew and the Colstrip Clinic folks for so much dedication and respect you show for those that you serve. To the people of Colstrip, thank you for the kindness that you showed Joe.

If you met Joe, you liked Joe. Joe, we are going to miss you.