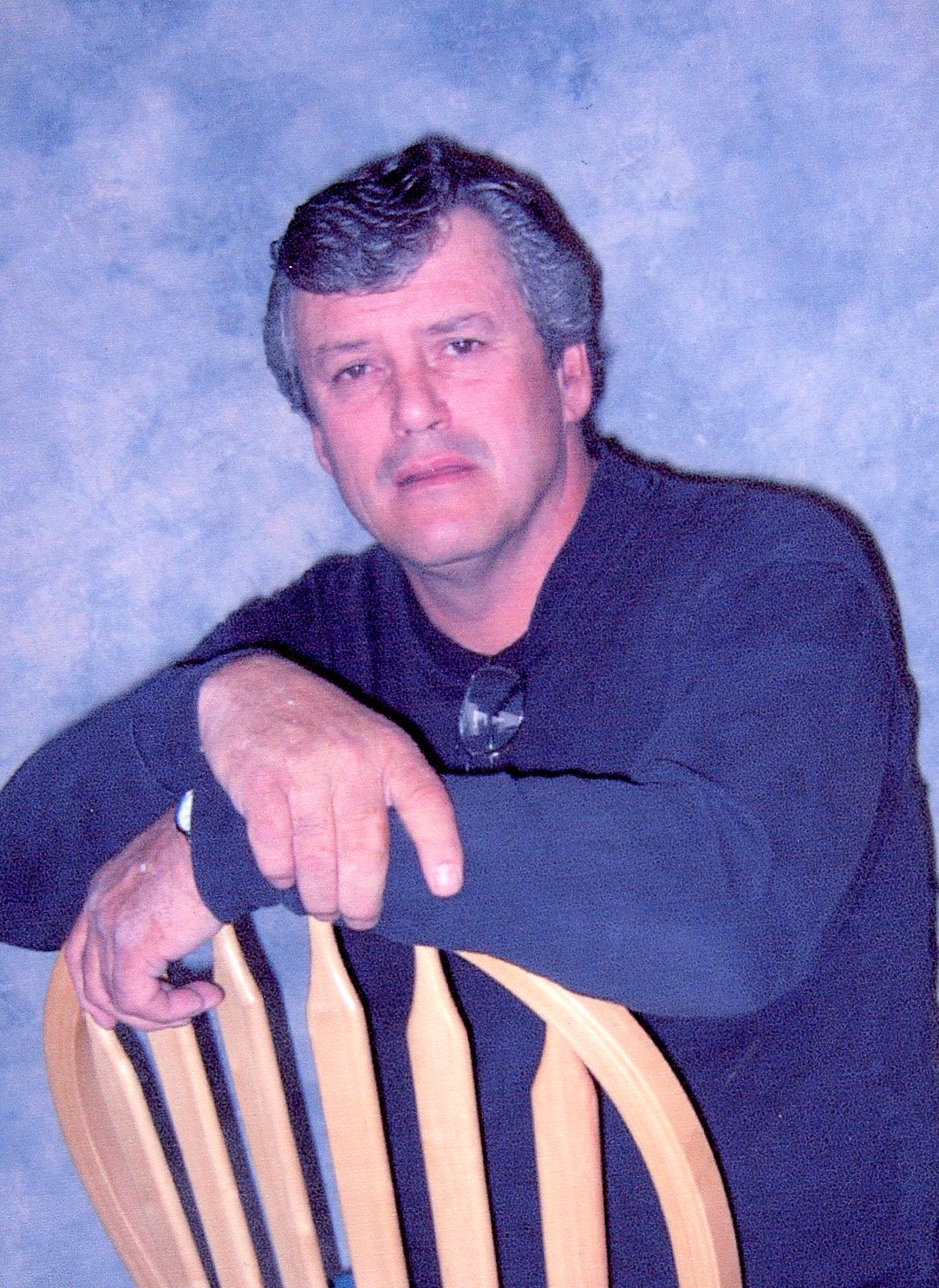 Ken passed away in the evening of July 14, 2020 after a battle with pancreatic cancer at his home in Miles City, MT., he was 68 years young. Ken was surrounded with love at his home with his wife, two sons, and their families by his side.

Born September 1, 1951 in Middletown Ohio, he was the 4th son of 6 children of Samuel Wilburn Cox Sr and Arletta Jean Cox.

In the summer of 1966 Ken and his family moved outside of Columbia Falls, MT at the base of Glacier Park. Ken spent all is free time hiking, fishing, hunting and exploring with his dog Jr.

After Ken graduated high school from Columbia Falls Ken joined the national guard, he served 8 years and when he was discharged his rank was Sergeant. He worked at the Aluminum plant in Columbia Falls, he also started his business of Cox Welding. Ken was also a volunteer fireman and became the Fire Chief of the Evergreen Fire Department in Montana. Ken decided to sell his business after 23 years and ended up working for Western Energy in Colstrip MT. as a heavy equipment operator where he met his beloved wife of Miles City, Debra (Debbie) Jean Reedy.

Ken and Debbie met on March 7, 2007 and were married November 7, 2008. Ken then moved to Miles City where they made their home together, and he continued to work for Western Energy until his retirement. Ken and Debbie’s home was outside of Miles City where they farmed and raised a few cows. They loved spending every moment together. Their favorite time of day was early mornings having a cup of coffee together on their deck, listening to the birds. It was always a race in the spring on who heard the first meadowlark. Ken loved to be out in the pasture on his dads 730 John Deere or the 2010 John Deere. Ken and Debbie spent most of their spare time not only farming but remodeling their home. Their joy was being together and being with their 4-legged furry kids, Beau and Spud.

Ken was a not only a phenomenal man, but he was a phenomenal husband, dad, grandparent and neighbor. When a neighbor needed help, Ken was there. Ken loved to joke around and never met anyone he could not have a conversation with. He had a wonderful sense of humor, one of the many qualities people loved about him.

Ken loved to spend time with his family, his kids, grandkids and always looked forward to their coming for a visit, and they loved to make the trip back to his moms to spend time with family. The trip was always filled with laughter and fun. He and his wife would always stop in Billings on their way to Kalispell to have a quick breakfast. On one trip they had Josie their German Shepard with them, and she always jumped and sat in the driver’s seat waiting for them. When they went out to get into the pickup she was sitting there, and he said in a very loud voice “you get your fuzzy butt in the back seat” He did not realize there was a woman in the parked car next to them getting out, and she obviously thought he was talking to his wife. Debbie just laughed as the woman glared at Ken with a disgusted look that she had on her face.

He loved to teach his grandchildren new things, sometimes with a very stern look from their mom. They loved every moment that had with Grampa, helping Grampa, riding on the tractors or 4-wheeler, and listening to his stories. His grandchildren often referred to him as an “Awesome Grampa”.

On one occasion, their Granddaughter Chloe asked if she could paint his toenails, Grampa was good with that, so she did and used every bright color you can imagine, every toe was bright and different. About 6 months later they were at his moms’ home and he had showered and came out with no socks, Mom looked at his toes, and Ken said “this stuff won’t wear off. Mom stated, “well you could use nail polish remover”, his head snapped around to his wife, and she calmly, with a smile on her face said, “well you never asked”.

Ken referred to his wife as his little bride. There was a deep and devoted love and respect shared between them, and they rarely said a cross word to each other. Ken would always say to his wife,” I love you infinities”, and she would say back that she loved him “thousands more of infinities”, and they would banter back and forth on who loved who more. They often, in passing would stop and take a moment to have a short dance with Ken humming a tune in her ear. They thought they would have more chapters in their book together, and it ended up being way too few. Every moment was precious. They both were the love of each other’s lives. A dear family friend called the family and related to them that Ken often said that he has never been happier since he met and married his little bride.

Ken was preceded in death by his dad Samuel Cox Sr., and his brother Michael Cox.

Ken touched so many lives, and he so loved his family, we were all blessed to have him in our lives, he will be forever loved, forever missed on this earth, and forever in our hearts. He accepted Christ into his life, and we are comforted he is no longer in pain and resting in Gods arms.

“I miss you infinities my love”.

A celebration of life will be held at the couple’s home located at 7808 Valley Drive E. in Miles City on July 27th, 2020 between the hours of 9 a.m. and 11 a.m. Nonalcoholic beverages will be available. Please send flowers and memorials to the address above.

There will also be a Celebration of Life held at the family home outside of Columbia Falls. Date is pending.