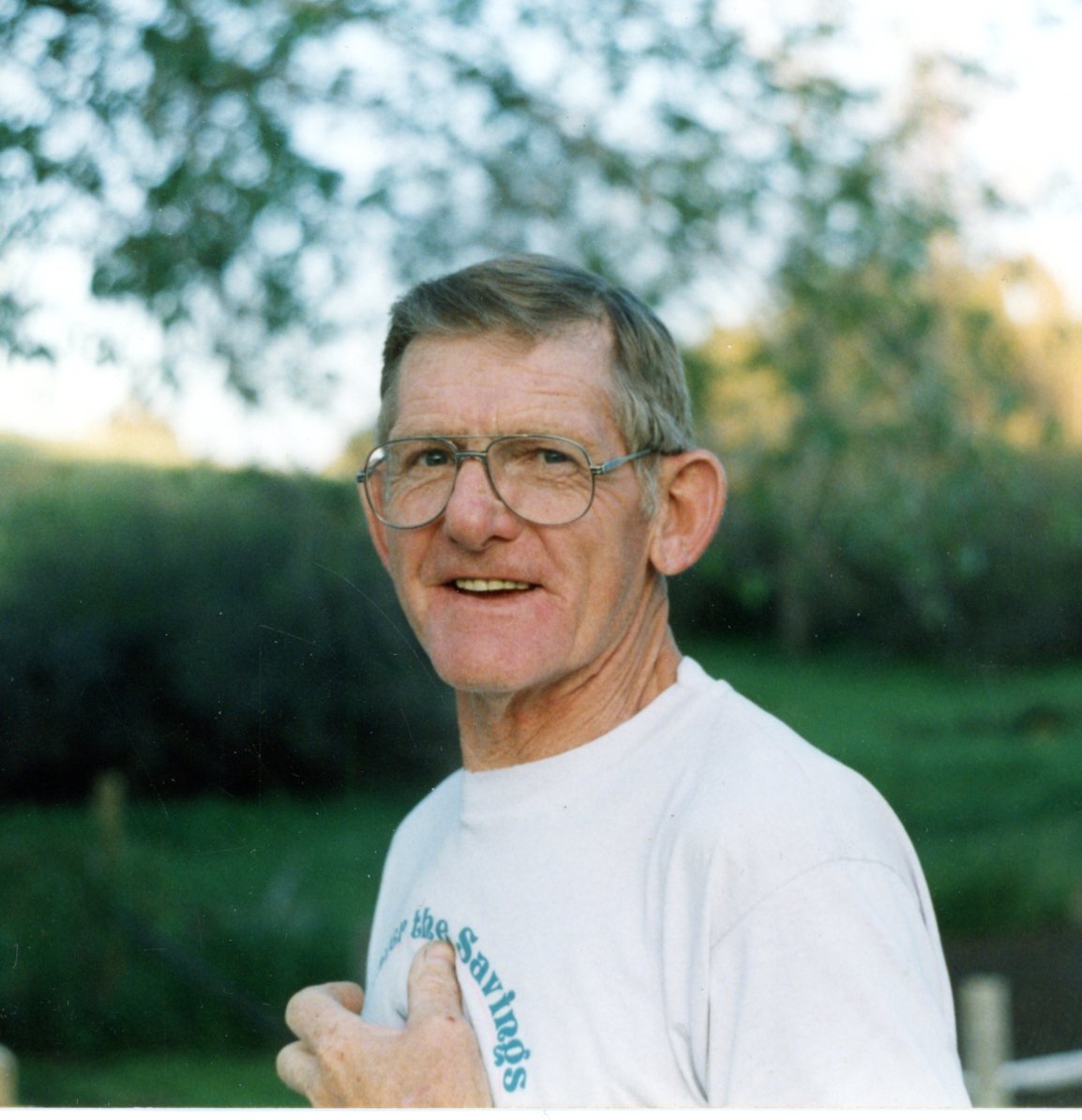 Kenneth Harold Beltz went on his last elk hunt on December 1, 2019. Ken was born May 12, 1935 in the “old house” on the family ranch nine miles south of Boyes, MT, attended by his mom, Hilda and a midwife. His father, Harold, was in the other room.

Ken attended school at Ridge and Boyes and boarded with the Capra family. He graduated from Powder River High School in 1953 after stellar performances on the basketball court and football field (both in uniform and in the marching band).

Kenneth married the one and only Kay McKenzie on March 1, 1955. Three children arrived, Vicki, Michael and Lesley. During this time, he played in an independent basketball league and won several trophies. Dad was a lumberman. He began working for the Yellowstone Lumber in Broadus in 1957. In 1960, the family moved to Glasgow, MT where he continued with the company as Monarch Lumber and later Bestway Lumber. The family had a small cabin at Fort Peck reservoir where he thoroughly enjoyed fishing, ice fishing and water skiing. Dad later transferred to Bozeman with United Building Center where he retired in 1991.

Dad built our house north of Bozeman where we all had a great time. He actively participated in the Lions Club during those years. This family bleeds “Blue and Gold” and rallied behind the MSU Bobcats both in football and basketball. We spent many summers water skiing at Canyon Ferry and Ennis Lake. Our vacations were spent family camping in the Gravelly Range and the Big Hole Valley. He and Michael elk hunted in the Gravelly Range every fall.

When Dad retired, he and Kay moved back to the family ranch south of Boyes. He and Michael ran the ranch together until Michael’s death in December 2000. Then, Dad and Kay leased the grass and hay. He said he grew the best grass in the state. They ran cattle in the summer. He and Michael’s daughter Amie fished the Tongue River Reservoir and hunted deer and elk each fall. He and Amie were “pretty good buddies”.

Ken is survived by his wife Kay, daughters Vicki Nicoll, (Nick) and Lesley Fyfe, (Richard); sisters Barbara Erling, Jackie Schneidt (Joe) and Sandy Hatzenbuhler. He was Papa to his grandchildren, Andrew and Hayley Nicoll, Amie Strackbein (Mike), Maria Beltz and Tess Beltz; his great grandchildren Emma, Gus, Kenneth Tate Strackbein and Kieran Beltz. He was a good friend to his brother and sister in law, Barry and Lynn McKenzie as well as his aunt Marie Scoville. Dad had many nieces and nephews and had a special bond with his nephew Steve Erling. Ken had friends all over the state and no matter where he went, he always ran into someone he knew.

Ken is predeceased by his parents, Harold and Hilda Beltz; brother Douglas Beltz and his son Michael Beltz.

A special thank you to everyone at the Powder River Manor for all you did for Dad.

In lieu of flowers, memorials may be made to Powder River Manor, Broadus Library or a charity of your choice.

Per Ken’s request, no service is planned, a private memorial service will be planned for the summer of 2020.

Love you Dad! See you next time!