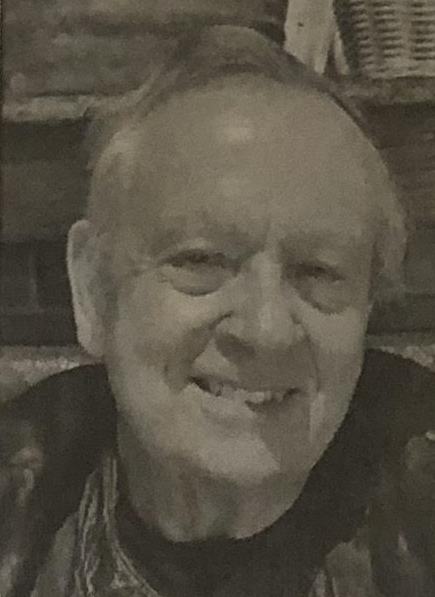 Mike Nitschke was born in Miles City, MT on April 21, 1951.  He was the second child and only son of John E. and Susan M. Nitschke.

Mike attended grade school and graduated from Custer County High School in Miles City in 1969.  He continued his education at the University of Montana in Missoula graduating college in 1973 with a degree in accounting.

He moved back to Miles City and earned his CPA license while working for Roland and Thomas Accounting.  Mike was an active member of the community participating in the Miles City Jaycees, The Elks Run, Row and Ride events and was a member of the Presbyterian Church.

He was a dedicated runner at this time in his life and ran in the New York City marathon as well as the Peach Tree marathon in Georgia.

During this time, Mike became intrigued by computers and became a self-taught programmer.  He went to work for United Beverage in Miles City to use this newfound knowledge as well as accounting.

While searching for a fulfilling career, Mike moved to Billings, MT and worked for Sysco Food Distributors then to Helena, MT to work with the MT Dept. of Corrections.

In the summer of 2000, Mike had an offer to work at Anderson Merchandising, a startup company in Amarillo, TX as a system programmer.  With that move, he had at last found contentment in the 9 to 5 world.  Mike loved the job, and they loved him.  He received high praise and numerous rewards for his work there.  He scored so high on their employment exam they renamed it the “Montana Mike Test”.

While living in Amarillo, TX, he met Drena Perry.  She was the love of his life, his “Honey Bunny” and they were married November 16, 2003.  They continued living in Amarillo until June 2019 then moved to Tulsa, OK.

Mike loved all his nieces and nephews, listening to music, going to concerts, was a voracious reader, and an unapologetic political conservative.  He was lived dearly by his sisters and will be greatly missed.

He was preceded in death by his parents, John and Susan Nitschke.