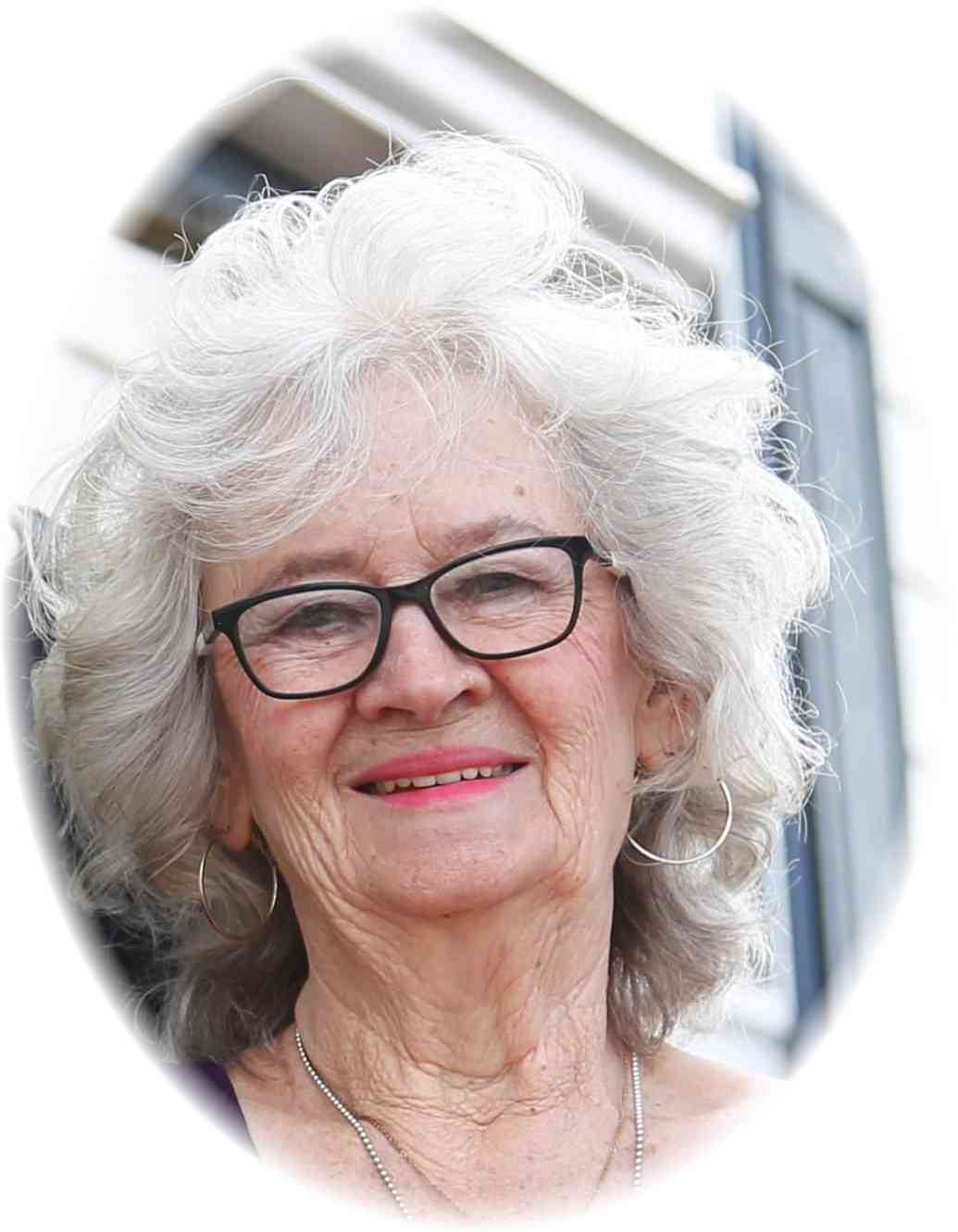 Muriel Kay (Stanbaugh) Sprague was born on September 8, 1938, in Denver Colorado to Howard and Harriet (Mueller) Stanbaugh. As a small child, she moved with her family to Keystone, South Dakota, where she lived for her formative years. While residing in Keystone, her mother met and married Roy Ertl. Roy was a wonderful man and a great father to Muriel and her siblings; she loved him very much.

Muriel graduated from Central High School in 1957. During those years, she met the love of her life, Vernon “Curly” Sprague. While Curly served in the U.S. Army in Korea, Muriel waited in Keystone and worked at the family restaurant. They were married on July 20, 1958, in Rapid City. When Curly passed away on October 19, 2010, they had been married for 52 years.

Following their marriage, Curly began working for the Rapid City Police Department. In 1963, he joined the South Dakota Highway Patrol, where he proudly served until his retirement in 1985. During that time, the Sprague family lived in Sioux Falls, Kadoka, Hot Springs, Rapid City, and Custer. Muriel was a stay-at-home mom during those years. She loved to cook, bake, and was an excellent seamstress.

After Curly retired from the Highway Patrol, he and Muriel lived in Custer for many years. During that time, Curly served as Custer County Sheriff and Muriel owned a flower shop where she designed many beautiful bouquets. Among her favorites were the flowers that grew wild in the Black Hills.

Muriel always had a cat in her lap and a deck of cards in her hand. Her family has many happy memories of the times spent sitting around the table, playing card and board games with both her and Curly.

Curly and Muriel eventually moved to Miles City, Montana. In the last few years of her life, Muriel lived in both Rapid City and Miles City.

Muriel was preceded in death by her parents; her husband, Vernon “Curly”; and her siblings, Joan Merchen, Donny Ertl, and Wendy Hallaur.

Muriel is survived by her 3 children; Laurie (Gordon) Dye, of Miles City; Russell (Denise) Sprague, of Rapid City; and Jim (Dani) Sprague, of Pierre. She was the proud grandmother of 14 grandchildren and 17 great-grandchildren. She is also survived by her sister, Mary (Cliff) Shorb, of Hermosa, and her lifelong friend, Glenna Overholt, of Rapid City.

Muriel passed away peacefully on March 8, 2022, in Miles City. At her request, no services are planned. Muriel will be laid to rest next to her beloved husband, Curly, at the Mountain View Cemetery in Keystone.