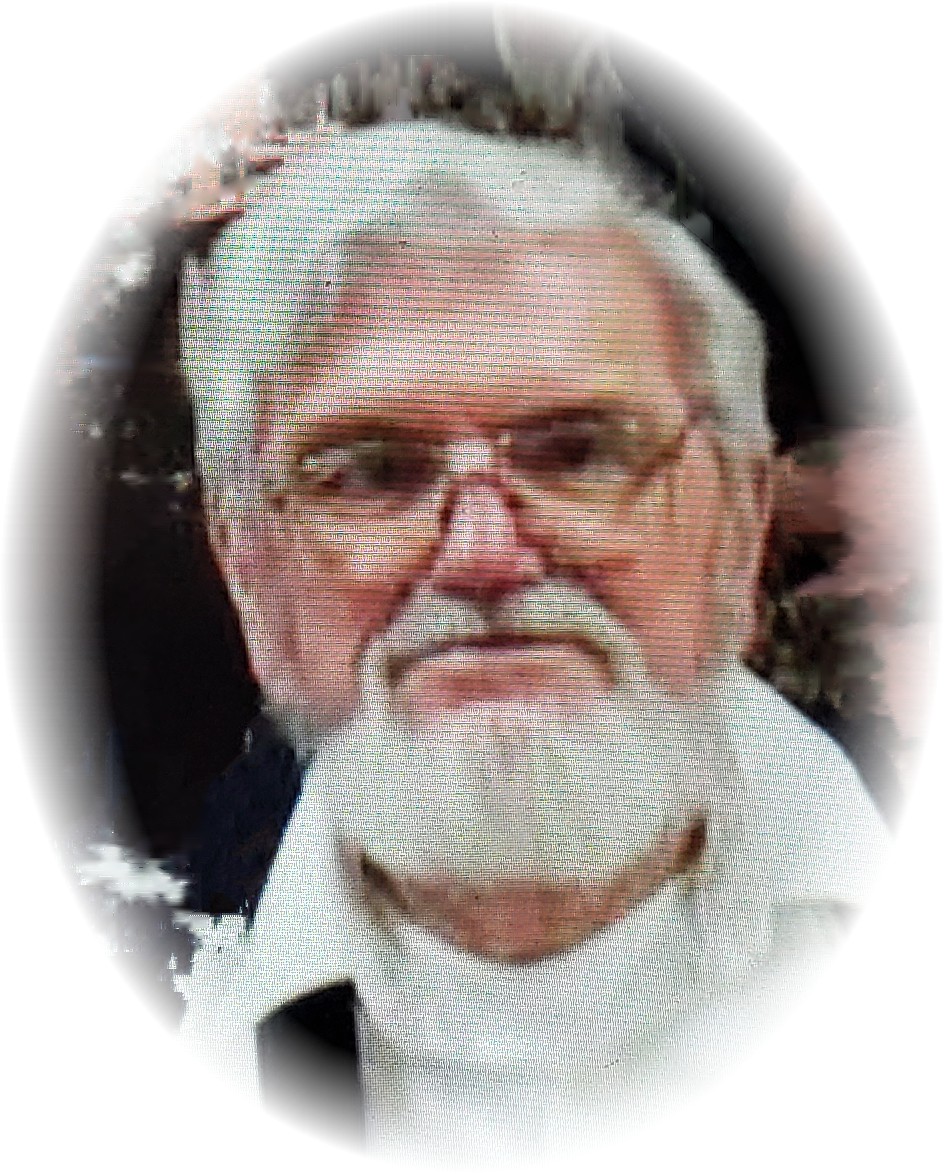 Paul William Branum, 87, passed away December 1, 2019, after a fall at his home in Miles City, MT. Paul was born July 20, 1932, in San Marcos, Texas, to Rudolph and Vera (Boesel) Branum. His father was a fish culturist with the Department of Interior and Paul attended several schools as the family moved to various federal fish hatcheries with his father. Elementary schools were in San Marcos, TX, Rogers Ranch (country school near Lockhart, TX), and Neosho, MO. His high school years began at Flathead High in Kalispell, MT. His family moved to Miles City in 1949 and Paul graduated from Custer County High School in 1951.

In December 1951, Paul enlisted in the United States Air Force serving in Japan, Guam, and Hawaii, and later in Goose Bay Labrador. Paul was a wonderful storyteller and chuckled when describing the contrast between the tropical paradise of the Pacific and the ice box of Goose Bay. After four years in the service Paul worked in sales with various companies in various locations. His work took him throughout the United States, and in Missoula, MT, he met Delaine Meyer, a graduate student at the University of Montana. They married in 1963 and divorced in 1981. Paul and Delaine had two children, Tylese, born in 1968, and Matthew, born in 1975. Paul completed a bachelor’s degree at Augustana College in Sioux Falls and a master’s degree from the University of South Dakota. He was hired in 1967 by Augustana College to be director of their audio-visual education center. In 1975, Paul resumed a career in sales and marketing, offering educational materials including the Apple II Computer. Among Paul’s many stories was that he didn’t realize he was selling what was to become a high-tech historical icon and valuable collector’s item. In 1982, Paul met Martha (Marty) Matthews, in Livingston, MT, and they were married March 1, 1983. Paul and Marty made their home in Laurel, MT, where Paul was employed by the State of Montana working for the Department of Transportation operating the I-90 weigh station at Laurel. Paul retired from the state in 1997 but continued working at a variety of businesses including Walmart where he was employed as a greeter into his mid-80s.

Paul’s long and adventurous life included many short-term occupations and second jobs. A favorite was bartending where his skills as a raconteur added to the popularity of any establishment he joined. As a young man he worked at a forest fire lookout tower in northwestern Montana, later as an advertising manager at a Billings television station, an inventory liquidator for numerous stores, and as sales person for a variety of retailers and often traveling for that purpose. At the Laurel weigh station Paul was deputized since part of his function was law enforcement and Paul reflected back that it built on his skills from the early 1950s as an AP (Air Force Policeman).

Paul was preceded in death by his wife Marty, sister Joanne, and his parents Rudolph and Vera. He is survived by his daughter Tylese Buck, his son Matthew, and grandson Steven Buck. Also surviving are his sister Elinor (Holm/Vick), his brothers Jerry, Allen and Rodney, brother-in-law Gary Holm, beloved stepdaughters Chris Willert and Angela Chubaty, stepson Gary Matthews, and several step-grandchildren.

By Paul’s request there will not be a funeral. Interment will be scheduled for the spring of 2020. In lieu of flowers, donations in memory of Paul and Marty can be provided to the Laurel Health and Rehabilitation Center, 830 Third Avenue, Laurel, MT 59044.