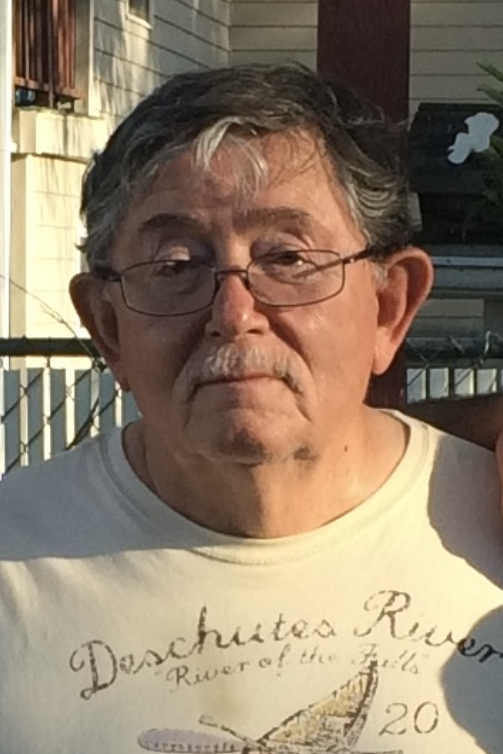 Randall Allen King, 77, of Miles City passed away at the Eastern Montana Veteran’s Home in Glendive, MT where he resided for 3 months at the end of his battle with Alzheimer’s. He was surrounded by his wife and 3 children.

Randy was born December 6, 1944, in Miles City to Carl and Iris King. He attended schools in Miles City. After high school he enlisted in the Navy in 1964 where he was an airman electrician on the Bonhomme Richard and Ticonderoga in Vietnam. While in the Navy he married Linda Bloxom and together they had 3 children.

When he was honorably discharged from the Navy in 1967, he worked various jobs including Schlumberger, carpet layer, carpenter, and truck driver until he became employed with the Miles City Fire Department. He was with the MCFD from 1969 to 1995 when he retired as Captain Battalion.

Randy owned several small businesses including a bait & tackle shop, screen printing shop, food truck and the Flaming Arrow Motel. It was later converted to an adult group home that he owned with his second wife Neva.

He was a life member of the VFW 1579 and was a Commander and Quartermaster for several years.

Randy married Jeanette Inman on August 12, 2011. Randy and Jean loved to fish and spent several winters in Nevada and Arizona. They enjoyed traveling including a trip to New Zealand in 2020, spending time with family and hosting BBQ’s in their backyard.

A Military Graveside service will be held on Tuesday, August 30, 2022 at 11:00 a.m. at the Eastern Montana State Veteran’s Cemetery in Miles City. Condolences may be sent to the family by visiting: www.stevensonandsons.com.

In lieu of flowers the family suggests a donation to the Montana Chapter of the Alzheimer’s Association or the local VFW 1579.