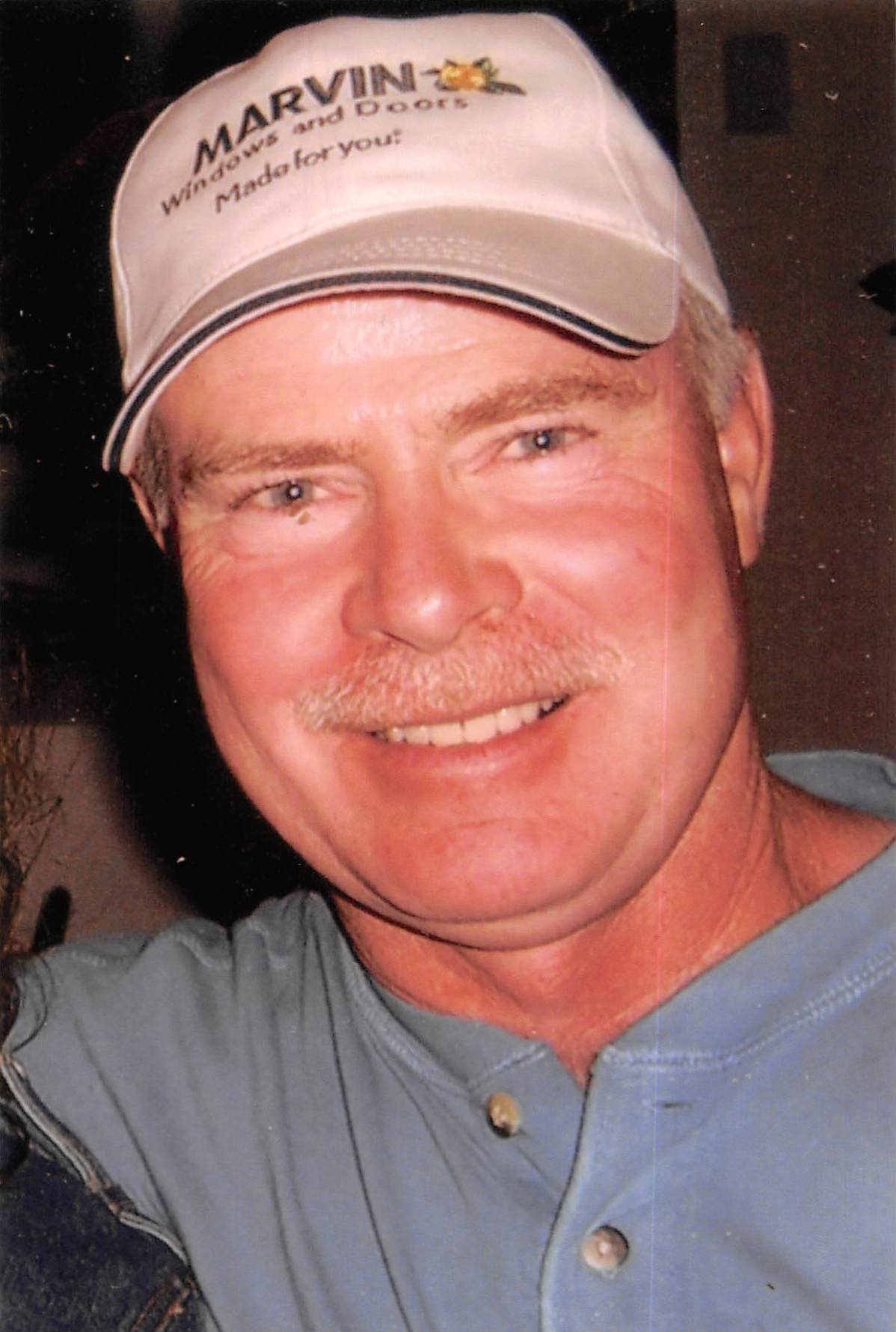 Randy Lee Meade was born on March 26, 1953, In Belle Fourche, SD. He was the youngest of three children, born to Hap & Thelma Meade. Around the age of two, the Meade family moved to Miles City, where his mother worked as an RN and his dad helped his brother-in-law, Bob Kron, develop & run a roller rink. His father, Hap, also had dance work in Eastern Montana. Randy attended Jefferson School, Washington Jr. High and CCHS, In Miles City. Randy loved exploring the outside. He rode bicycles, played hide & seek, helped his dad with carpentry projects, and rode a horse named Flicka, at his Grandma Robison’s Ranch, south of Broadus.

In high school, Randy was on the tennis team, played basketball and was a gymnast. He shared a lifetime friendship with Dana Haggerty, also a gymnast. He played tenor sax in the high school band, as recalled by fellow musician Kolleen Waldo Forsyth. In 1972,
Randy achieved the esteemed rank of Eagle Scout and was honored at a ceremony, with his parents present. On occasion, Randy played the drums, locally, for his dad in the Mello Tones Band.

Randy was a skilled carpenter and welder. He helped his brother Les and father Hap, build a Four-Plex Apartment in Miles City in 1972. He worked at Sarpy Creek as a welder for several years. He also received great pleasure being an officer of the Miles City Jaycees. He helped with Easter Egg Hunts for children & the Miles City Famous Bucking Horse Sale parade. He helped at the ticket booth & concessions.

He loved riding his Harley motorcycle, making several trips to the Black Hills. He was the Personal Care Provider for his parents, from 2015-2020. He had plans to take some long trips on his Harley, but his plans were cut very short, when a brain tumor took over his life. Randy loved to water ski and went out whenever he could. He spent may hours fishing, with his parents on their pontoon boat. Several trips were taken with the fifth wheel camping trailer with his parents, to the Black Hills, Tongue River Reservoir, Sheridan WY for a family wedding and to Wise Lake in MN. Many fishing hours were spent on the lake, along with musical entertainment with his cousins, Sherm, Mike & the Olson family, with fire side visits. Lester, Melody, Randy, Hap & Thelma made their last family trip to MN in 2007.

Randy had his own business, Meade’s Cabinetry & Construction. He did a variety of carpentry projects, including remodeling kitchens and bathrooms, as well as the maintenance for several rentals. He helped maintain rentals, for his parents. He also did asphalt work. Over the years, Randy has had several beloved dogs. He had two Lhasa Apso dogs, Ebony & Cinny. His current pet is Abby Marie, amini Aussie-Labordoodle. Abby was a wonderful therapy dog for Randy’s mother, Thelma, in her last years of life, being a constant napping partner. She is blond in color and has a very kind heart and disposition.

Randy passed away peacefully on January 24, 2022, at the t Heart & Home Care Facility, in Miles City. He was preceded in death by his parents, Hap & Thelma Meade; grandmothers Barbara Robison and Minnie Meade. Both great-grandfathers have also passed (but were never a part of his life).

A special thanks to the health assistants at Heart & Home Care Facility and the Holy Rosary Hospital Hospice nurses, for their gentle care for Randy in his last days.

Should friends or relatives desire, memorials may be made to the Miles Community College Foundation, in Randy’s name.

A graveside memorial will be held in June, 2022, at the Old Calvary Cemetery, in Miles City, MT, per Randy’s wishes.