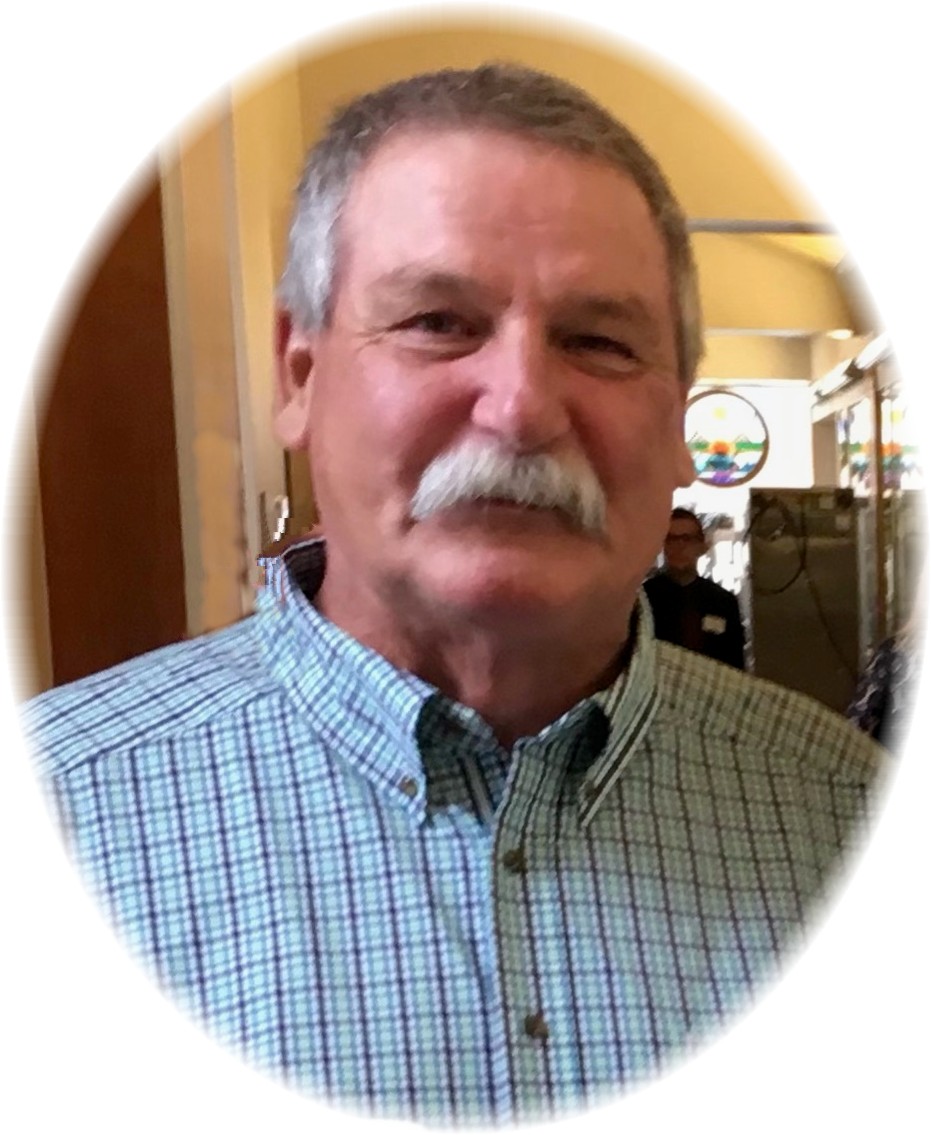 Dick’s heart stopped beating on July 29, 2021, even though several friends and healthcare providers rushed to his side to prevent his untimely death.  His wife of forty-five years and his only daughter were with him when he died less than twelve hours after suffering a massive heart attack.  Danae’s sister, Jeanne Jensen, and close family friends, Walt and Linda Tadsen and Bill Sikes, were also at the hospital to support Danae and Erin.

Richard “Dick” Bills was born to Maynard and Isabel (Moerkerke) Bills on December 5, 1953, in Forsyth, Montana.  Dick grew up in Colstrip, Montana, graduating from Colstrip High School in 1972.  In the fall of 1974, he met a new teacher in town, Danae Matz, and married her shortly thereafter in October of 1975.  The couple had one daughter, Erin Bills, in 1980.  Within one year of Erin’s birth – inspired by his love for his daughter, the outdoors, and the high plains – Dick decided to attend Montana State University – Bozeman to earn a degree in Range Science and Wildlife Biology.  He graduated in 1985 with the hope to reclaim and preserve the great lands of the State of Montana; a legacy that his daughter continues as a lawyer.

A true Renaissance man, Dick was skilled at all tasks he attempted and had a wide-ranging knowledge in many fields and trades.  He was a huntsman, craftsman, fly fisherman, jelly maker extraordinaire, naturalist, and a shooting and reloading enthusiast, always seeking the perfect load.  Dick was a member of the Forsyth Rifle and Pistol Club and was an avid rifleman.  A mere hour before his cardiac event, he was enjoying time on the shooting range.

Underneath his gruff façade was a gentle, caring man that will be missed by all who shook his large, strong hands, or visited with him.  He never walked by a dog that he didn’t have to pet.  Dick will be sorely missed by his loving golden retriever, Finn.

He is survived by his wife, Danae Bills, daughter, Erin Bills (Ben Anderson), and granddaughter, Freyja Anderson; his brother, Maynard (Sandy) Bills; his sisters Mary Lou (John) Rundall; Georgia Bills; and many beloved cousins, nieces, and nephews.  He was preceded in death by his mother, Isabel Bills, and his father, Maynard Bills.

An informal gathering for friends and family will be held from 2-4 PM on Saturday, August 7, 2021 at Stevenson and Sons Funeral Home. to leave condolences for the family, visit our website at www.stevensonandsons.com.