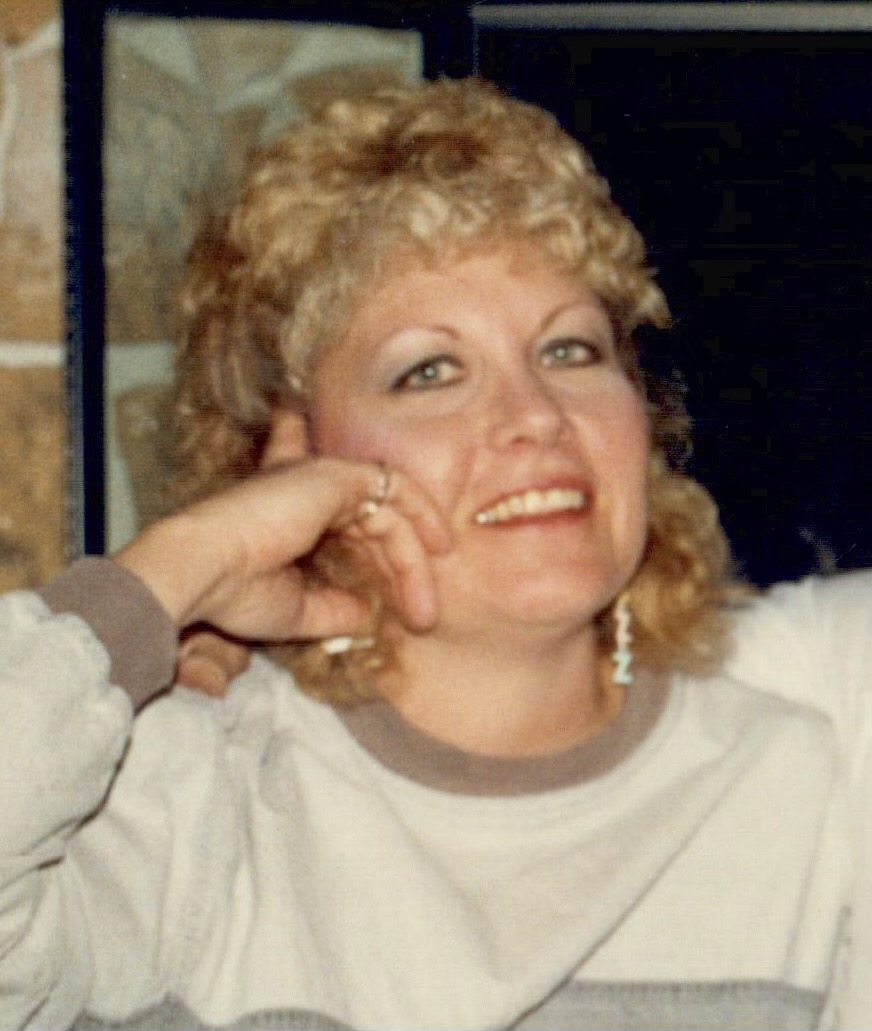 Ross Irene Gumm of Terry passed away peacefully with her son, Jason, and friends by her side on Friday, May 14, 2021 at the Prairie County Hospital in Terry, Montana at the age of 76.

Irene was born on March 26, 1945 in Dalhart, Texas, to Zelma Whittiker and Roy Neely. She attended school in Bucklin, Kansas and graduated from Bucklin High School in 1963. Following graduation, she married Keith Gumm on September 28, 1963 in Bucklin and gave birth to her first son, Kellye Keith, shortly after in 1964. Irene and Keith were happily married for 47 years until Keith’s sudden passing in 2010.

Irene put her dreams of attending a university to become a psychology professor on hold to raise a family and support her husband’s teaching career. In doing so, the couple moved to Terry, Montana in 1968. Except for a brief move to Billings, Montana, Irene called Terry home for over 50 years. In 1970, Irene gave birth to her second son, Jason Neely; the first child born in the new Prairie County Hospital.

Irene was a self-taught artist and loved to teach others how to express themselves using all types of art motifs. Her first pupil was her mother, Zelma; who painted hundreds of oil paintings on canvas over her lifetime. The local artist immersed herself into the Prairie County community while starting a successful art studio. Irene taught art classes and created her own paintings under the pseudonym, “Rossi”; a nickname she would use for the rest of her life. In 1976, Irene became the Prairie County Clerk and Recorder.

In 1981, Irene retired as County Clerk and Recorder to focus her artistic talent in a different setting, hair. Irene attended cosmetology school in Miles City and received a cosmetology degree in 1983. Irene’s entrepreneurial spirit led her to start her own hair salon business, The New Image. The hair stylist “cut many a head of hair” as she would say; operating the popular business for nearly 30 years until 2013 when she retired her shears.

The mother of two faithfully supported her sons’ dreams and goals. She fully encouraged Kellye’s passion for his musical endeavors and never missed one of Jason’s football or basketball games. Irene also helped her husband manage the Prairie County Fairgrounds for 22 years and was instrumental to the success of the annual event. For nearly 23 years, Irene served on the American Legion Auxiliary and eventually became chapter President. The doting wife shared her love of Terry Athletics with her husband. She always accompanied Keith and groups of friends on many trips across Montana to watch their beloved Terriers. Past students often times shared their fond memories of Irene going to track meets over the years. She treasured those memories.

Saying Irene was an avid book reader would be an understatement. The book enthusiast never went anywhere without a trusty book, or books, in her bag. There is no accurate way to quantify how many books Irene enjoyed. Her collection numbered into the thousands, and she would reread books multiple times. Irene was also a passionate writer and loved life to its fullest. She cherished her many friendships greatly. Some of her fondest memories included her “Pink Doves”, weekend bridge groups, dear friends from Affinity in Billiings and spending quality time visiting with all the “Terryites” downtown. Later in life, Irene loved to FaceTime and high-five with her beloved granddaughter, Mackenzie.

Irene is survived by her son, Jason (Felicia Caime) Gumm and granddaughter, Mackenzie Gumm, of Lantana, Texas; brother, Jerry Neely of Ordway, CO; sister, Darlene Birney of Kinsley, KS; sister-in-law, Sheila Neely (Steven Neely) of Manzanola, CO; and numerous nieces and nephews. She was preceded in death by her parents, Zelma and Roy Neely; a brother, Larry Neely in 2019; a brother, Steven Neely in 2021; her husband of 47 years, Keith Gumm in 2010; and son, Kellye Gumm in 2006.

In lieu of flowers, Irene asked for friends and family to make memorial contributions to the Prairie County Library in her name. Since the proud grandmother was not able to fulfill her dream of attending college, she requested that proceeds from her estate be set aside for her granddaughter Mackenzie’s college tuition fund.

Irene “Rossi” Gumm was loved by so many people and will live in our hearts forever.

A Celebration of Life is planned for a later date and interment will be held later this summer at the Ford County Cemetery in Ford County, Kansas. Stevenson & Sons Funeral Home in Terry is handling the arrangements