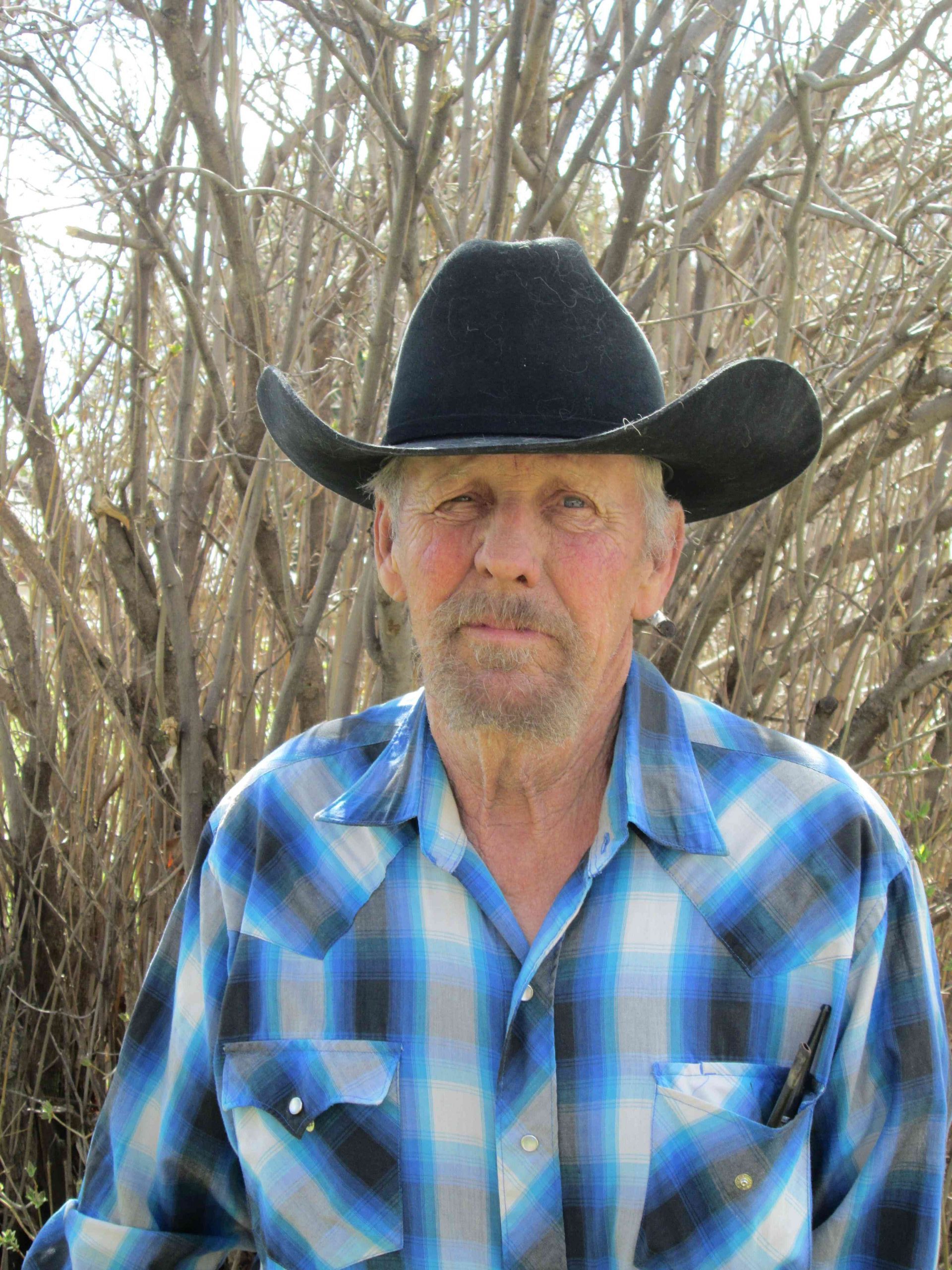 On the morning of Monday, January 13th with his children at his side, Roy Rost Jr. of Sonnette, Montana passed away at Holy Rosary Hospital in Miles City, MT. He was 81 years old.

Roy was born in the Township of Brazeau, Wisconsin on August 10, 1938 to Roy Rost Sr. and Alvina (Smith) Rost. He attended elementary school in Klondike, WI near the family farm. Early in life Roy farmed, subsistence hunted, and worked as a logger with family.   He later moved to Milwaukee where he met wife Ardith (Zimmer) Rost and the two married on September 10, 1960, raising four sons.

Roy loved the outdoors, hunting and trapping whenever he could. He and Ardith hunted throughout Wisconsin as well as on several trips for big game in Southeast Montana. He was employed in construction in the Milwaukee area until moving to Suring, Wisconsin to work in logging.

Roy retired after being stricken with a debilitating stroke in 1991. During his rehabilitation it was discovered that he had become quite a skilled wood carver. He and wife Ardith then moved to Sonnette, Montana where among wonderful new friends Roy flourished in the new community. He continued to carve, specializing in what were called “wood spirits”, ancient bearded gnomes which were chiseled from old, weathered fence posts. It was felt that these depicted how Roy visualized himself as a “grizzled, old mountain man”. Together he and Ardith sold dozens of these works to collectors all over the world.

Celebrations of life will be held at both St. Davids Catholic Church in Broadus, MT and St. Michael’s Catholic Church in Suring, WI on dates to be determined in the Spring of 2020. A very special thank you from the Rost Family to all of the caring ICU and Medical/Surgical staff and to Chaplain Dorothy of Holy Rosary Hospital.

Stevenson & Sons Funeral Home of Broadus, MT will be assisting the family with arrangements. Condolences can be sent to Mark Rost, 10107 County Hwy B South, Coleman, WI 54112 or by visiting www.stevensonandsons.com.