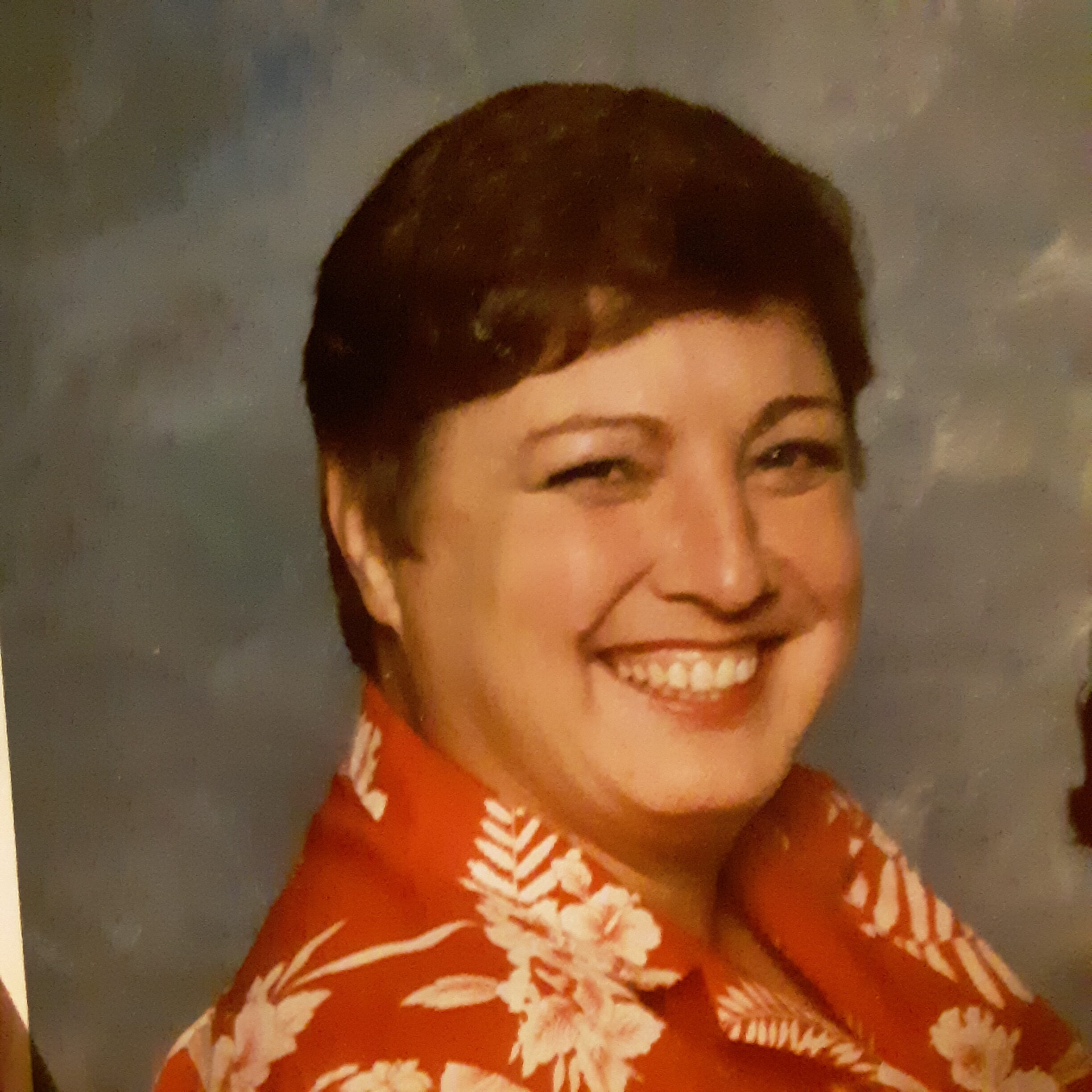 Sharon Lee Shumway Atkins, age 80, passed away September, 27, 2022 at the McCone County Health Center after a battle with cancer.

Sharon was born January 9, 1942 in Wolf Point, Montana the daughter of George and Pearl (Jones) Shumway. She grew up and went to school in Wolf Point, MT. On December 16, 1960 she married James Atkins, an Airforce gentleman out of Glasgow Air Force Base. Three daughters were born to this union. James and Sharon did a lot of traveling and went through every state except Hawaii and Alaska. They also were stationed overseas in England, where the youngest daughter Robin, was born. A life highlight for her was meeting some famous actors; Ken Curtis (Festus on “Gunsmoke”), Louis Burton Lindley Jr. (Slim Pickens), and John Wayne.

She enjoyed traveling, camping, and dancing. Her favorite was square dancing on Boardwalk on live television. She also loved crossword puzzles and reading. Another favorite activity was cruising around with her mom and sister Ann, especially when they got lost. She always looked forward to her Monday meetings with Mitsy, Cindy and all the guys.

Due to Sharon’s wishes, there will be no services.