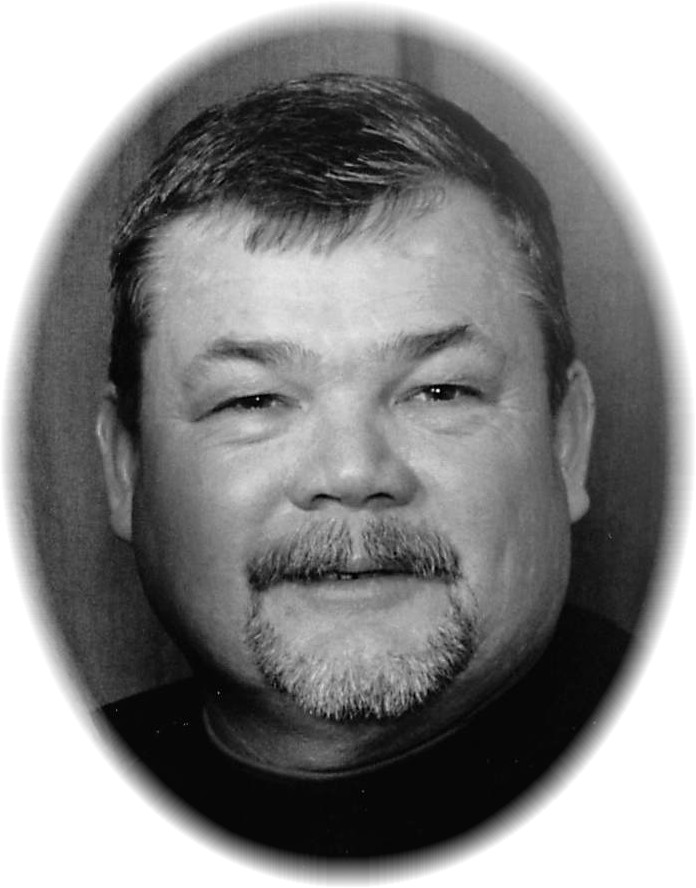 Terry Wayne Olson passed away on the evening of September 14th, 2020 at the St. Vincent’s Heart Unit with his wife and daughter by his side.  Terry was 66 years old.

Terry was born in Powers Lake, North Dakota on June 10th, 1954 to Dale and Phyllis Olson.  Terry was the third of five children.  Terry’s childhood years started helping his father on the farm in Larson, North Dakota.  In 1968 his family made the move to Colstrip where his father went to work for Peabody Coal Mine.  Terry attended school in Colstrip and graduated from Colstrip High School in 1972.

After graduation Terry attended Hanson Mechanical Trade School in Fargo, North Dakota.  Terry joined the International Union of Operating Engineers in 1974.  He started out working for Western Energy Company, where he worked for about four years.  He then decided to make a change and began working with Oftedal.  It was during this time that he met his best friend and the love of his life, Debbie Grady, in January 1980.  Terry and Debbie were married August 16th, 1980 in Forsyth, Montana, they had just celebrated their 40th anniversary this year.  In this union they had one daughter, Jillian Lynn, born September 7th, 1982.

Terry was also employed with Montana Power Company but he spent the majority of his career with Western Energy Company/Westmoreland as a heavy equipment mechanic until he retired in 2019.  Terry also had his own business, Colstrip Auto Repair, doing vehicle repairs in his spare time.  In February 2004, Terry and Debbie opened a coffee shop, Hot Shots Espresso, which they ran together for the past 16 years.

Terry realized that all work and no play was no fun and decided they needed to start traveling the United States.  They purchased a 5th wheel and started their family vacations, Terry enjoyed visiting new places.  He also loved his Harley Davidson Motorcycles.  He loved riding when he could, enjoyed going to the Sturgis Rally and taking motorcycle trips with his brothers.  One of his favorite things was to take a ride in late September in the Black Hills of South Dakota.  Terry was also an avid reader; his favorites were Westerns.  He was always in the middle of a good book.  Terry was a genius mechanic, there wasn’t anything he couldn’t fix from vehicles to espresso machines, he did it all.

Terry was a caring and loving husband and an amazing father.  His family always came first.  He was very proud of his daughter.  He was beaming ear to ear when Jill received her Master’s degree knowing how hard she worked for it.  He was also looking forward to Jill and Gene’s wedding.  Terry also enjoyed visiting with his family and playing Whist at family get togethers.

Terry battled with diabetes for 60 years and it took a real toll on his body but he never let it stop him.  He prided himself on how well he monitored his diabetes.  The last couple of years he had several setbacks that affected his heart to the point that it just couldn’t go on.  He fought a good fight with the help of his wife and family who were at his side until the end.  We have been extremely blessed to have Terry in our lives.   He was a loyal husband, father, son, brother, and friend.

We would like to thank all of Terry’s doctors and nurses that have helped him over the years.

In lieu of flowers please make donations to the American Diabetes Association at www.diabetes.org.