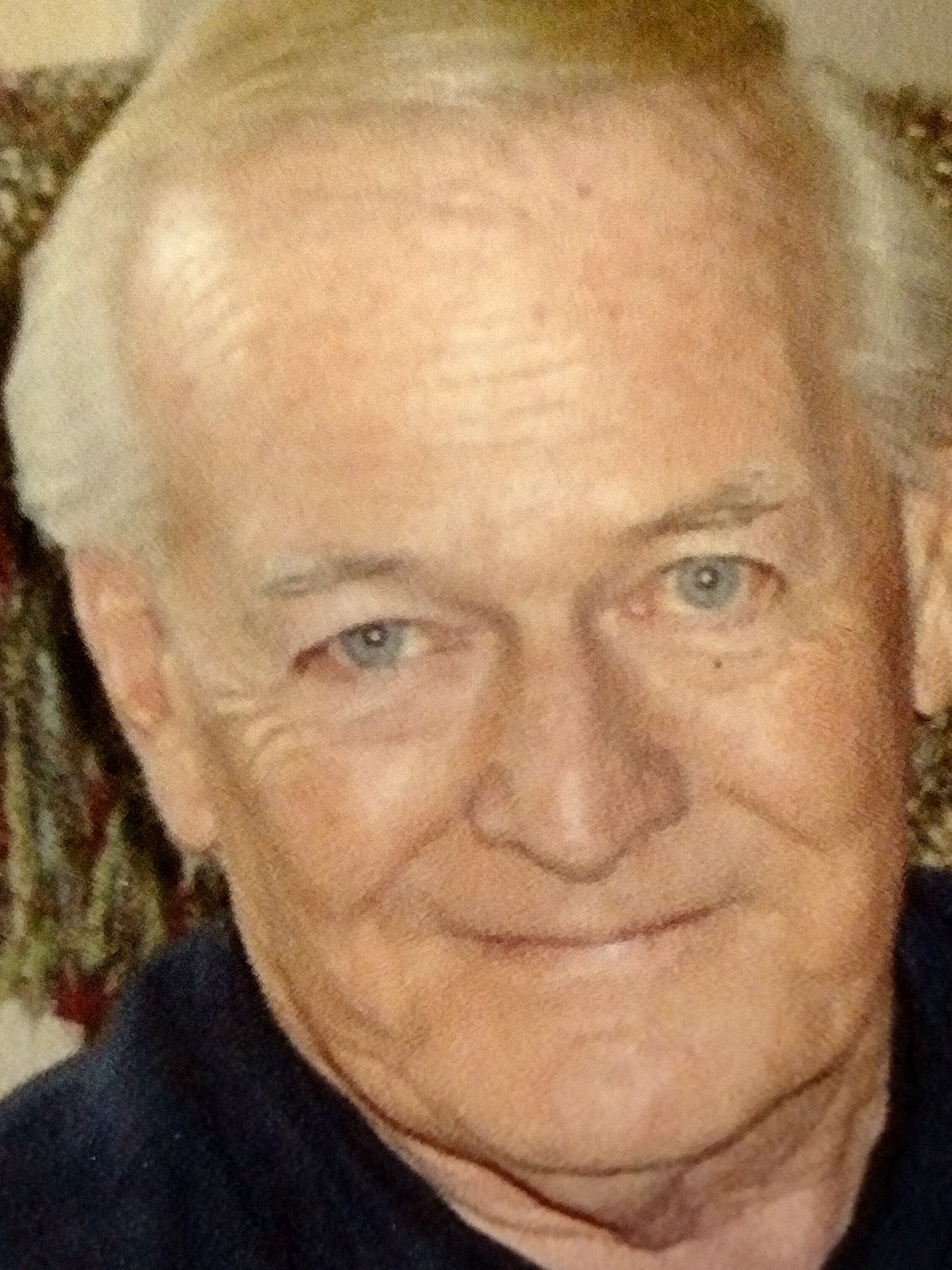 Tom was born February 17, 1941 in Fargo, North Dakota and joined the Air Force after high school. After his discharge he moved to Miles City where his mother and the Chapweske family resided. The Chapweske’s were Tom’s close relatives throughout his life.

Tom had a love of flying and received his Flight Instructor and Airframe and Power Plant Mechanic Certification’s from Spartan Aeronautical College in Tulsa, Oklahoma where his photo was featured on the school’s brochure. Tom established Falcon Aviation and was an airline pilot during his younger years. As a musician, he played in several local bands including The Avengers and the Lacers.

Tom worked in construction, was a business owner of rental properties and the Omni Center where he established the former popular night club Bo-Jangles. He was a member of the Elks Lodge and served as Grand Exalted Ruler.

Tom loved Miles City and was loyal to his family, friends and community. He would meet up with long-time friends Jack and Chuck every day for lunch at the local Dairy Queen, a highlight of his day.

Tom was preceded in death by his parents, Harold and Helen; his second wife, Julie; and his daughter-in-law Brenda Falconer.

Thanks to the Holy Rosary Health Care for the great care they provided to Tom in the last few weeks of his life.

A great soul. It is always difficult to say farewell to a Dad, but we will always remain thankful for the guidance he passed on to us.

“For God so loved the world, that he gave his only Son, that whoever believes in him should not perish but have eternal life.” John 3:16 (ESV)

Please join us for a reception at the Elks Lodge on Friday, February 25 at 5:00 pm for a celebration of his life. At his request, a private family graveside service is planned. Condolences may be sent to the family by visiting: www.stevensonandsons.com.

Memorials may be made to the Elks Lodge in Miles City or to a charity of one’s choice.