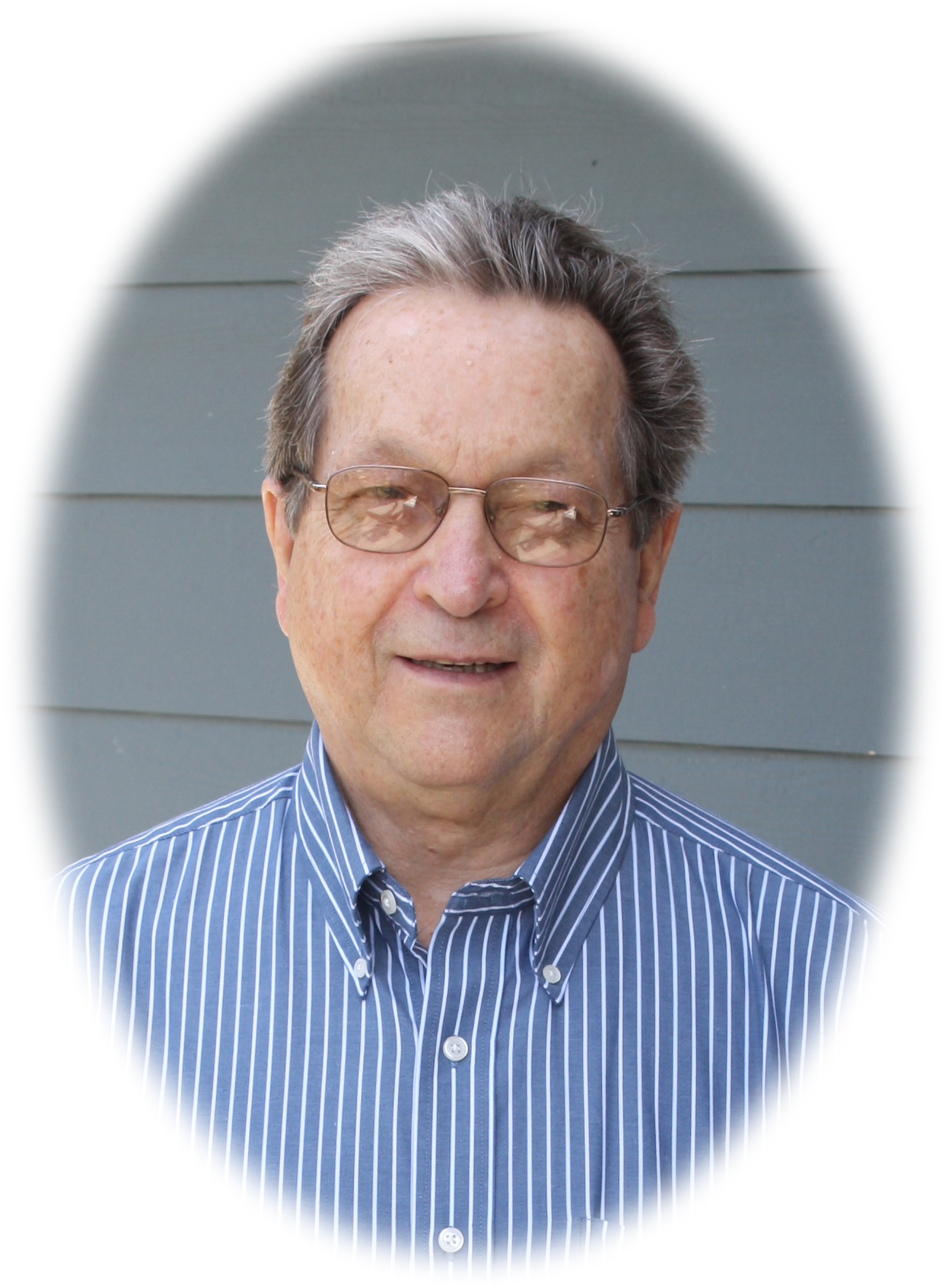 Early on the morning of September 13th, 2022 with family by his side, Walter Mellin passed away at St. Vincent Healthcare in Billings, MT from complications of heart disease. Walter recently celebrated his 84th birthday.

Walter Urwin Mellin was born on August 30th, 1938 in Oakland California to Tony Mellin (a Portuguese immigrant) and Hazel Freshour Mellin. Walter was the fifth of the six children. Walter spent his entire childhood in Oakland. He loved playing baseball, attended Fremont High school where he graduated in 1956. Walter got his first job at a Texaco service station when he was 15. He had to round his age up to 16 to get the job. His lifelong love of new projects started there.

In 1958, Walter married his high school sweetheart, Florence Lewis Mellin. To this union two children were born, Walter E Mellin in 1962 and Christine Mellin Williams in 1964. After living together for a significant period of time through his childhood, their nephew, John Villagomez, joined the family in 1984.

Walter continued to work various jobs for numerous years until he owned and operated his own service station in 1963. In 1968, Walter gave up being a small business owner to bring home a regular paycheck and provide health insurance for his family and stepped out of his comfort zone and took a job as a ranger for East Bay Municipal Utility District. Here Walter took on numerous responsibilities including maintenance, fire control, and law enforcement. The family moved to Upper San Leandro Reservoir (“the Dam”) outside of Castro Valley California. At the dam, through many adventures and misadventures the family transitioned from urban living to an outdoor lifestyle. As his children grew, Walter took an active role in their lives and in the community. Walter coached youth basketball, volunteered as a 4-H leader, and served as a school board member at Our Lady of Grace Catholic School.

In 1986, Walter and Florence built their dream home in Volcano, CA in the Sierra Nevada Mountains where he and Florence continued to live and he worked for East Bay Utility District until his retirement in 2000. In 2013 Walter and Florence started a new adventure when they moved to Miles City Montana and purchased a home down the street from their daughter Christine and her family.

Walter will always be remembered for his crackling laugh, love of chocolate, and his ability to fix anything. He was our Superman.

A private burial will take place in California at a later date. Condolences may be sent to the family by visiting: www.stevensonandsons.com.

If friends desire, memorials can be made out in Walter’s name to Dollars for Scholars.