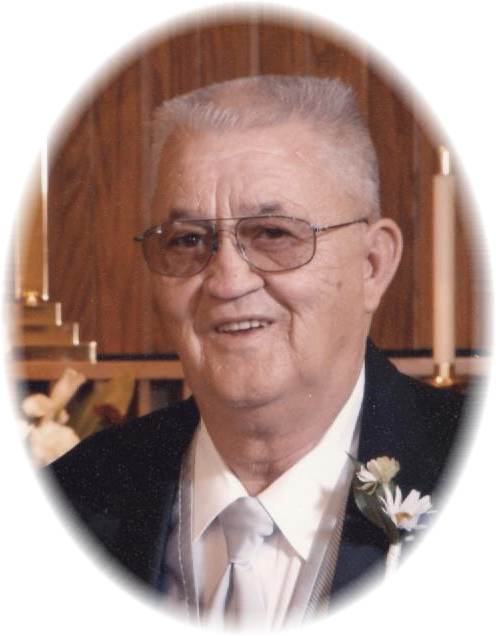 William (Willie) Hodgson passed away on Sunday, November 21st in Miles City.   Willie was born in Miles City in 1940 in a small house just three blocks from the home he lived in for 55 years.  He joined the U.S. Air Force at age 17 and was trained as a jet engine mechanic for F-104 Star Fighters.  He served in the Air Force for five years, stationed in Victorville, CA with a one-year deployment in Spain during Cold War tensions with Russia.    Willie really enjoyed his time in Spain and spoke about it often throughout his life.

After his time in the Air Force, Willie returned to Miles City and married the love of his life, Wanda Martin.  They were married for 55 years and had four children.   Willie also joined the Miles City Fire Department shortly after returning from Air Force.   He worked there for about 30 years, retiring as Assistant Fire Chief.  He was very proud to be a Miles City fireman and stayed in close contact with the department as well has his fellow firemen throughout the remainder of his life.   On his off-days from the Fire Department, Willie also worked delivering freight in the local area for more than 25 years.

Willie and Wanda both enjoyed having dogs around the house throughout their lives, especially their many Scottish Terriers over the last 30 years.  Willie also enjoyed doing projects around the house and took tremendous pride in keeping the house and yard in tip top condition.   He also was lucky to live his life in the same north-side neighborhood as his parents, siblings, and cousins.  This made for many wonderfully memorable times during summertime family picnics and holiday gatherings.

Willie will be cremated and buried at the Veterans Cemetery in Miles City in the same plot as his wife Wanda.   At Willie’s request, there will be no service at the cemetery.  There will be a remembrance and celebration of life at the VFW in Miles City on Wednesday, December 8th at 4 pm.  All friends and family are invited.  In lieu of flowers, the family encourages a donation to the No Kill Network of Montana which helps coordinate adoption of abandoned dogs and cats.